Steve & Barry’s LLC, , which filed for bankruptcy in early July, agreed to be acquired by turnaround specialist Bay Harbour Management LC for $163 million. Bay Harbour plans to operate the chain store as a going concern, so long as a deal on renegotiated leases can be reached. The retailer previously said it might have faced a full-scale liquidation if it wasnt able to find new investors.


Bay Harbour is acting as a stalking-horse, or lead bidder. Subject to bankruptcy-court approval, the stalking-horse proposal will serve as the opening bid during an auction process scheduled to take place later in August. The offer will be subject to higher and better proposals at that auction. Sears and The Gap have been mentioned as possible suitors.
A deal with Bay Harbour would provide for the acquisition of assets including some store leases, all merchandise in the stores and brand licenses. Further negotiations, the company said, will determine which stores would be acquired.
Bay Harbour’s holdings have included the Planet Hollywood Resort & Casino on the Las Vegas Strip, which the hedge fund helped to finance after buying the Aladdin out of bankruptcy.
Meanwhile, Hilco Merchant Resources LLC has agreed to become an opening bidder with the intention of selling off remaining inventory.
The company, based in Port Washington, N.Y., blamed a liquidity squeeze for its failing fortunes and an inability to raise rescue financing. It operates 276 stores. 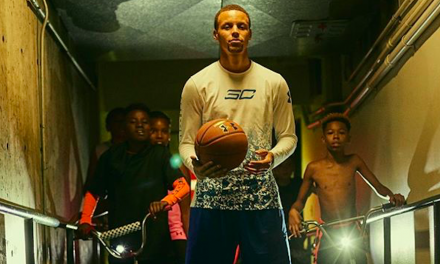