“After a weak start to the month, our business turned positive in the final two weeks,” noted Michael D. Fisher, president and chief executive officer of Stein Mart, Inc. “We are encouraged by the customers' response to our fall assortment, which has generated momentum as we progress into the season.”

During October, four stores (Dallas and Austin, TX; Pinehurst, NC; and Bluffton, SC) opened, bringing to 265 the number of Stein Mart stores in operation at the end of the month, as compared to 262 stores open at the end of October 2005. The final three store openings for the year (Pittsburgh, Palm Beach, and Atlanta) are planned for November, which would bring the year- end total store count to 268, compared to 262 at the end of last year.


Management continues to anticipate that third quarter results will be approximately break-even. 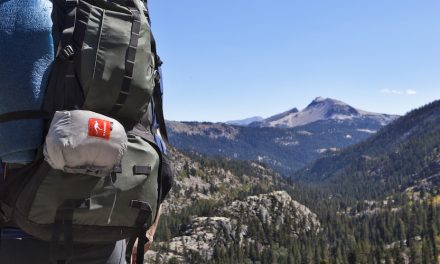 ORR Members To Testify Before Congress On Outdoor Recreation Economy