Starboard Nominates Four For Newell Board 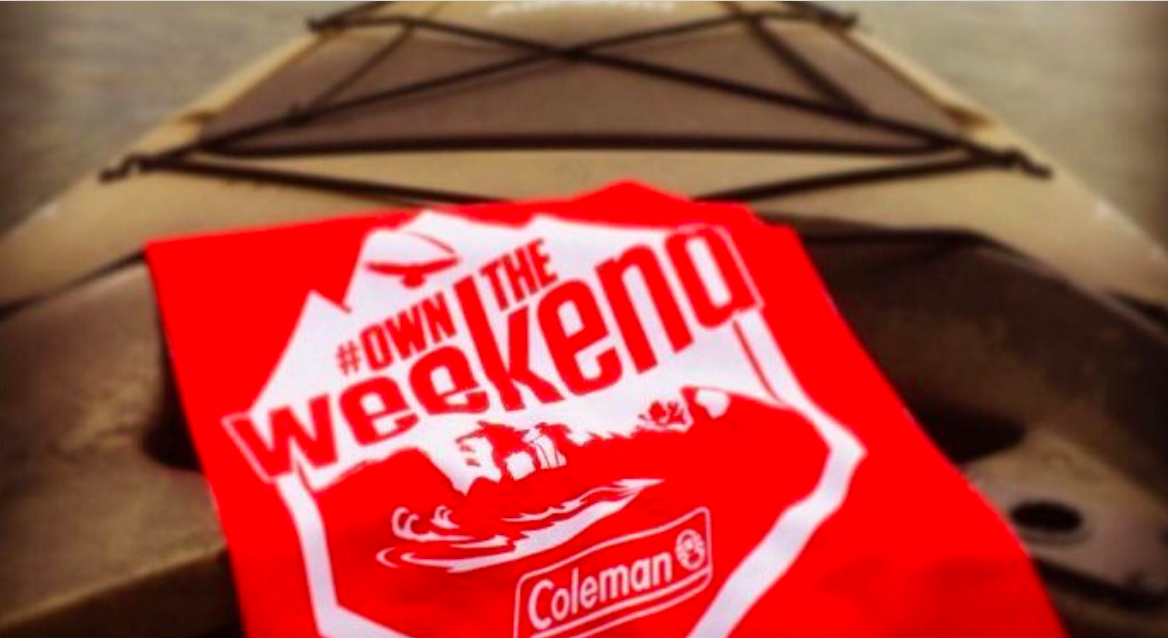 Starboard Value LP, the activist hedge fund seeking to replace Newell Brands’ board, charged in a letter to Newell’s shareholders that Newell entered into a “hastily constructed” agreement with famed investor Carl Icahn that may lead to Newell electing directors to the board who are weaker than its own nominees.

The letter states in part, ““We are not seeking to replace Carl Icahn’s son, Brett Icahn, as a director, as we do believe it is appropriate to have a direct shareholder representative in the boardroom, but no shareholder should need three or four direct representatives on the Board. We believe the changes we are proposing will not only create a better functioning Board with the most qualified and diverse directors, but will also prevent a ‘voting bloc’ of handpicked directors by Carl Icahn.

“We believe that we have selected outstanding and truly independent director nominees with relevant industry perspective, who collectively possess significant experience and complementary skillsets to Newell’s business and challenges. None of them have affiliations with Starboard and each is committed to joining the Board solely to represent the best interests of ALL shareholders.

“We are confident that after reading the summarized biographies of these individuals below, you will find them to be far more experienced, far more diverse and far more qualified to oversee Newell while advising and holding management accountable during this extremely critical period.”

A press release from Starboard urged shareholders to support its slate of four nominees: Pauline J. Brown, Gerardo I. Lopez, Bridget Ryan Berman and Robert A. Steele, at the 2018 Annual Meeting.

On April 4, Starboard Value LP, the activist hedge fund seeking to replace Newell Brands’ board, said the company plans to press ahead with a proxy fight at Newell Brands Inc., despite the company giving billionaire investor Carl Icahn four board seats, according to a regulatory filing.

On April 9, Newell Brands’ board of directors mailed a letter to the company’s shareholders, arguing that activist investor Starboard doesn’t understand the company and “has no plan.”

The annual meeting is scheduled to be held on May 15. 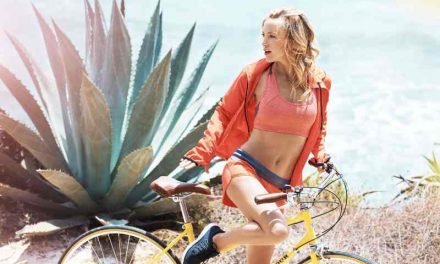