For the first quarter, the company reported that total sales decreased 5.7% to $333.5 million from $353.5 million last year. Comparable store sales for the quarter decreased 9.0% versus a decrease of 5.4% in the prior year period.

Andy Hall, President and Chief Executive Officer, commented, “As expected, April sales benefited from the Easter calendar shift and other sales promotion shifts from March. For the first quarter, we expect EPS to be at or slightly better than the low end of our guidance range of a 4 cents loss per share.”

The company plans to report its first quarter results before the market opens on Thursday, May 21, 2009, and will hold a conference call and webcast the same day beginning at 8:30 a.m. Eastern Time.
Store Activity
During April, the company opened eight new stores and entered the State of Oregon. New stores included a Bealls in La Grande, OR, a Palais Royal in Pearland, TX, a Stage in Amite, LA, and five Peebles in Antigo, WI, Salem, IN, Bowling Green, OH, Louisa, VA and Plymouth, IN. For the first quarter, the company opened ten new stores, reopened its hurricane-damaged store in Galveston, TX and closed three stores. For the second quarter, the company anticipates opening two new stores. 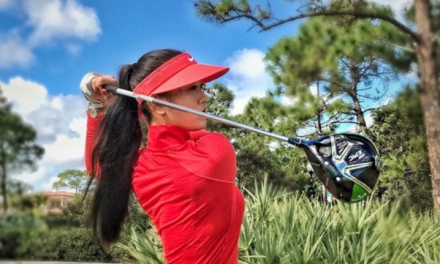