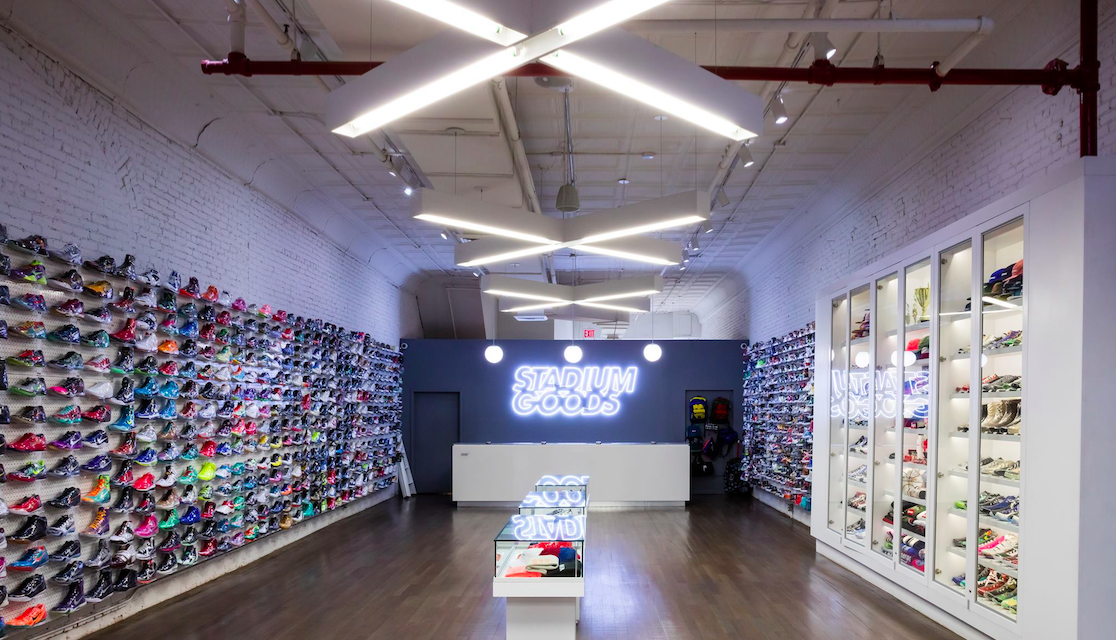 “Sneakers are the fastest-growing category in men’s footwear and partnering with Stadium Goods punctuates our commitment to showcasing the best and most rare sneakers from the hottest brands that have long sold out elsewhere,” said Kristin Frossmo, executive vice president and general merchandise manager for shoes at Nordstrom, in a statement. “Sneakers have disrupted fashion and are now being mixed with everyday looks—from desk to dinner. We couldn’t be more excited to be Stadium Goods’ first retail partner of choice.”

The sneaker site launched in 2015 and the company has a retail store at 47 Howard Street in lower Manhattan.