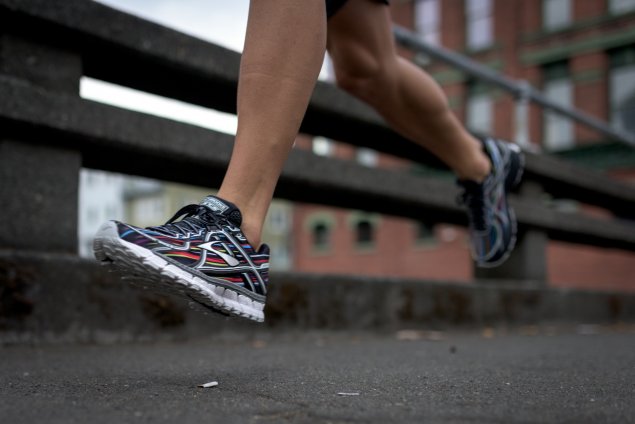 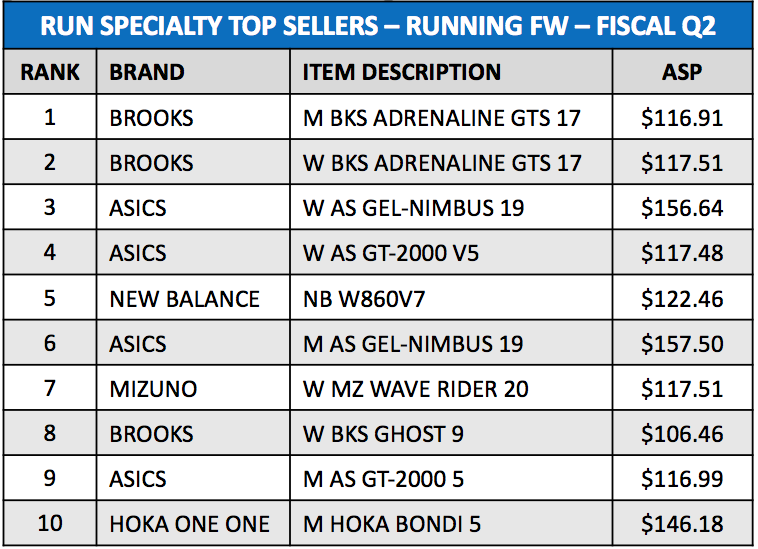 Performance Trail Running, which was only 2.8 percent of sales, was also a success story in Fiscal Q2 with 7.6 percent growth. Running Footwear sales were up in the low single digits in the Big Box & Mall Specialty segment and grew more than 10 percent at Family Footwear in Fiscal Q2. Internet sales grew nearly 10 percent.

For more information on how your brand performed in the 13-Week Period, email  Matt Tucker at solutions@ssidata.com.