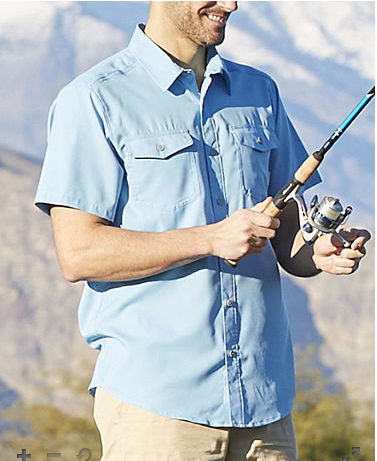 According to SSI Data* (see chart below) Columbia had a firm grip on the top ten sellers in Short-Sleeve Woven Tops in the trailing 13-week period ended July 15, holding all of the top five spots. Its men’s Utilizer II Solid Short-Sleeve Shirt is number one on the chart.

Patagonia, Kuhl and Prana rounded out the Top Ten, of which only the Prana Katya is a women’s style.

Active Sportswear Short-Sleeve Woven Tops sales were down 6 percent in the trailing 13 weeks. Dissimilar to the overall market, the category was up 8 percent in the Big Box & Mall Specialty segment. The majority of declines came in both the General Internet (-19 percent) and Specialty Internet (-12 percent) channels.

The reason the category was not as influenced by the declines in the Big Box & Mall Specialty segment was because 97 percent of sales came in either the Outdoor Sportswear or Sportsmans Sportswear categories, unlike most of the Active Apparel business. The category was also down 16 percent at Independent Outdoor Specialty stores. 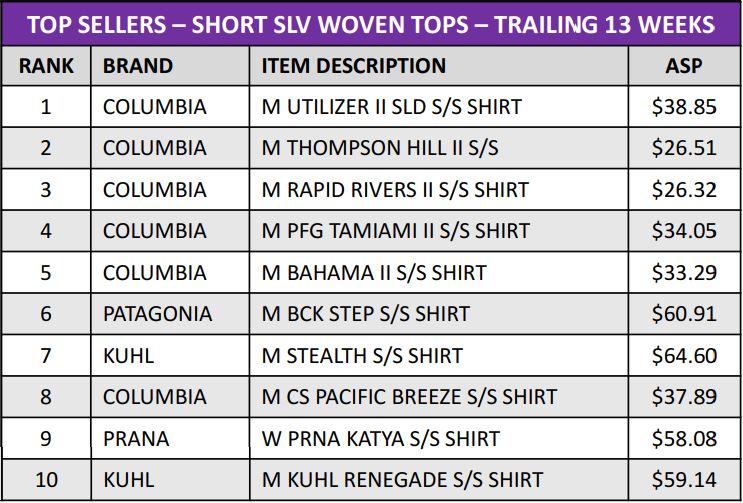 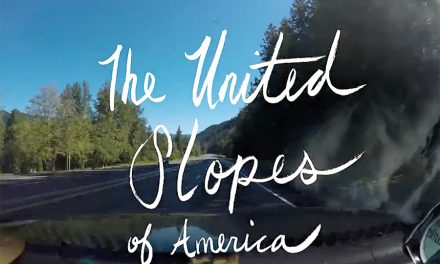 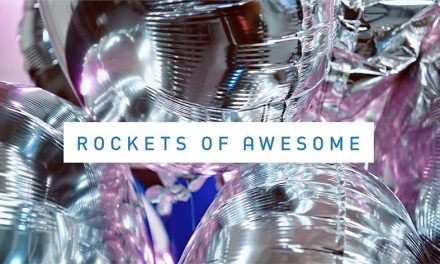 The Smarter Way To Shop For Back-To-School Kids 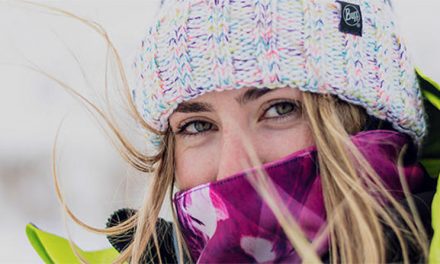 Face Protection Brands Having A Moment 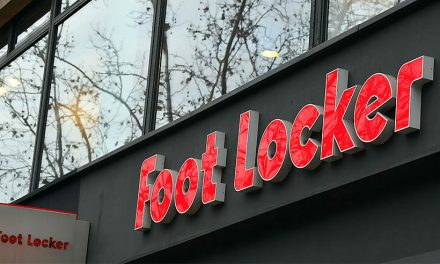