The end of a cycling success story came to somewhat of an end last week as SRAM Corp. took the final steps in the closure of the RockShox manufacturing facility in Colorado Springs. SRAM, the manufacturer of braking and shifting components, acquired the innovator of front and back suspension systems in March 2002 in a $5.6 million cash deal.

SRAM completed the expected move of the RockShox manufacturing operations to Taiwan. Company officials said the move will save labor and transportation costs at a time when the weak economy is keeping sales of mountain bikes flat.

Schwinn, Giant, Specialized, Trek, Mongoose all have factories in Asia,” said David Zimberoff, spokesman with SRAM Corp., in an article in May 2002. “Their (bike manufacturers) No. 1 issue is local supply. Getting parts quickly is what they want.”

SRAM brought in a new GM for the RockShox subsidiary last July and the sales and marketing functions to SRAMs Chicago headquarters. Colorado Springs will remain the companys headquarters for product development and testing. The 240-person workface will shrink to around 40 people, mostly engineers and RDD people. Other workers will take care of warranty work and service.

“This will be the suspension development center for the RockShox brand of SRAM Corp.,” said Gwynne Williams, GM/VP of operations in Colorado Springs, in an article published last week in the local Colorado Springs paper. 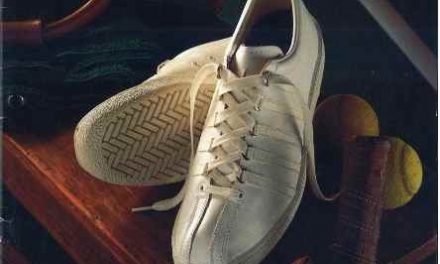 Itochu to Gain Exclusive on K-Swiss in Japan 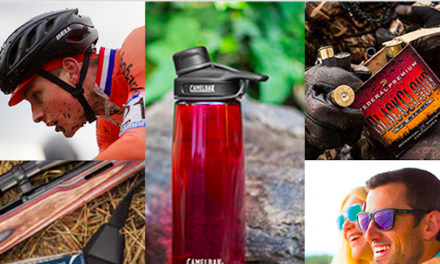 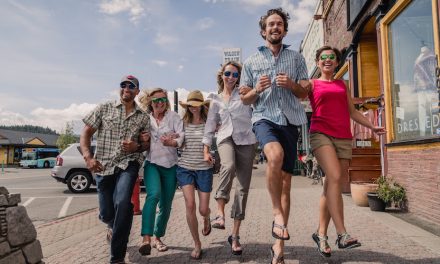