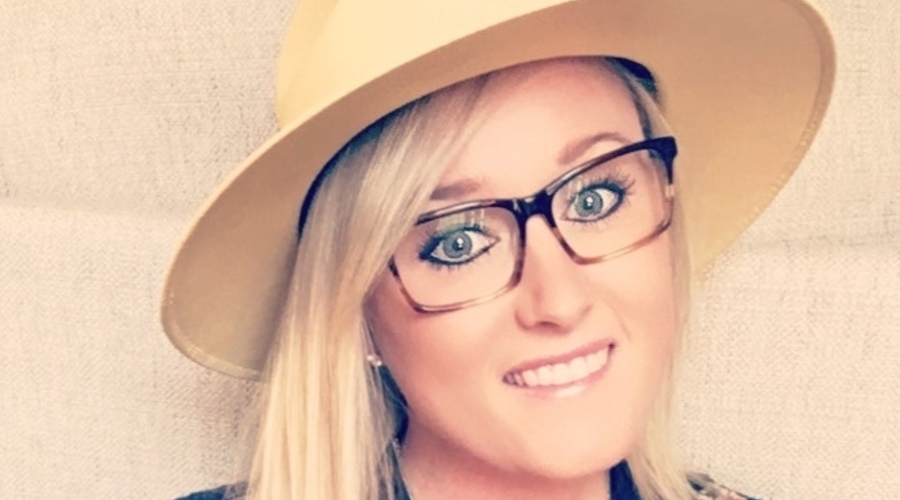 Spy has named Heather Meyer its 2017 Optical Rep Of The Year. The award, which was given to Meyer during a private brand rally the evening of September 13 before the start of last week’s Vision Expo West in Las Vegas, recognizes her work in Southern California’s competitive Orange County and Inland Empire optical channel. Spy’s optical sales in Orange County and the Inland Empire have increased more than 23 percent since 2016.

Meyer, who joined Spy in 2011, was recently promoted to become SPY’s principal optical sales representative for the combined territories. In her new role with Spy, Meyer has driven growth in every category during the last year, including sunglasses, ophthalmic frames and the sale of Rx lenses.

“Spy was born in Southern California and it’s still our home base, so I personally have very high expectations for our reps in this area. That said, the OC and Inland Area are extremely competitive markets, but Heather’s tenacity, professionalism, and dedication to Spy has led her to  consistently raise the bar year after year,” said Curtis Ellis, sales director for Spy.

Is The Climbing Shoe Market Settling Down?