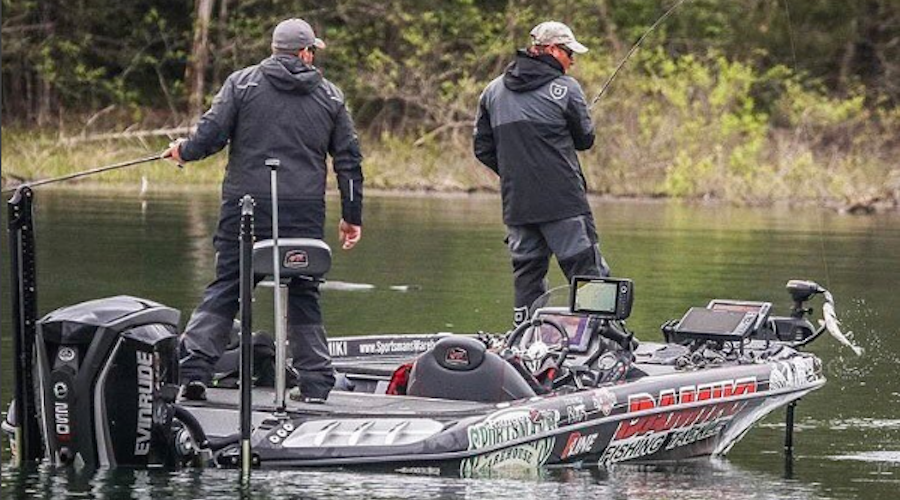 John Schaefer, CEO, stated, “As expected, we saw continued softness in firearm demand during the first quarter as we anniversaried difficult compares post the San Bernardino shooting and executive orders that were issued at the beginning of 2016.  The industry remained highly promotional and we increased our promotional activity in order to maintain our share position, resulting in slightly better than planned sales, and in-line adjusted earnings performance for the first quarter. We are pleased with the progress we continued to make on our key strategic initiatives of maximizing the potential of our loyalty program, growing our private label segment, enhancing our e-commerce platform and investing in our store teams.”

Schaefer continued, “We are maintaining a conservative approach for the second quarter until we anniversary the unfortunate events that took place in Orlando in June 2016 that caused increased demand in our firearm and ammunition categories. We continue to expect year over year trends in the second half of 2017 to show improvement relative to year on year performance trends in the first half of the year, and are reiterating our full year guidance. Despite the recent slowdown in firearm demand across the industry, we believe we are the best positioned retailer in our niche to capture market share given our extensive offering of brand name products, everyday low pricing strategy and knowledgeable customer service, combined with our convenience as a neighborhood store in larger markets or big box appeal in smaller markets, and our growth plans of opening 12 stores in fiscal year 2017.”

Schaefer concluded, “We are pleased to announce today that we have entered into an amendment to our term loan agreement with our lender which provides us with increased covenant flexibility. In addition, as we look ahead to fiscal year 2018, we are moderating our planned store growth and currently expect to open 5 to 9 stores. While we remain confident in the 300 store potential that we believe exists for Sportsman’s Warehouse, given current industry conditions and continued market consolidation, we believe this moderation is prudent. It will also allow us to allocate more free cash flow to debt paydown next year.”

On May 18, 2017, the company agreed with its lender to amend certain financial covenants of its term loan, providing additional flexibility for the company. With this amendment, the company increased the maximum leverage ratio in each of the remaining quarters by amounts ranging from 0.2x-1.3x with an average quarterly increase of 0.75x.  The largest increase of the covenant level is in fiscal year 2018 which includes increases of 1.1x to 1.3x. As a result of the amendment, the interest rate on the company’s revolver will increase 25 basis points to LIBOR plus 6.25 percent with a 1.25 percent LIBOR floor, up from LIBOR plus 6 percent with a 1.25 percent LIBOR floor previously.

The company’s fiscal year 2017 will include 53 weeks, while fiscal year 2016 included 52 weeks. The estimated fiscal year 2017 impact of the additional week is roughly $10-12 million in revenue and approximately 1 cent on earnings per share. There is no impact on expected same store sales as those are presented on a 52 week comparative basis.
Photo courtesy Sportsman’s Warehouse 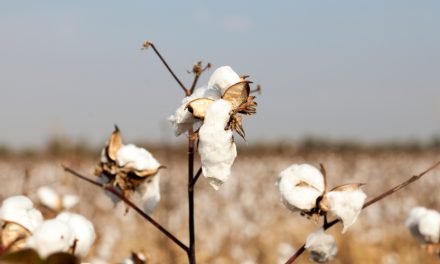