Seidler Equity Partners (SEP), which took Sportsman's Warehouse Holdings Inc. from bankruptcy to an initial public offering between 2009 and 2014, reduced its stake in the rapidly growing retailer below the 50 percent mark last week through a secondary offering.

While SPWH received no proceeds from the secondary offering, the sale marked a new phase in the company's life as a public company by eliminating its “controlled company” exemption under NASDAQ Stock Market rules. That means SPWH has until September 30, 2016 to appoint a nominating and governance committee composed entirely of independent directors.

SPWH reported sales grew 8.5 percent to $173.0 million in the fiscal second quarter ended August 1, thanks mainly to the addition of seven new stores, but also to the first increase in same-store sales since the company went public. The Midvale, UT-based company has since opened three more stores and operated 64 stores across 19 states as of Sept. 19, 2015, making it the largest hunting and fishing specialty retailer based in the Western United States. 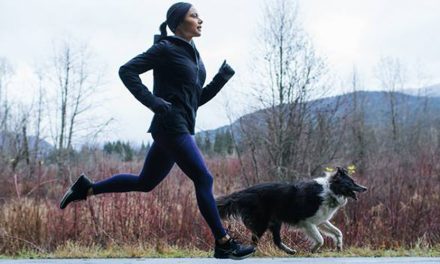