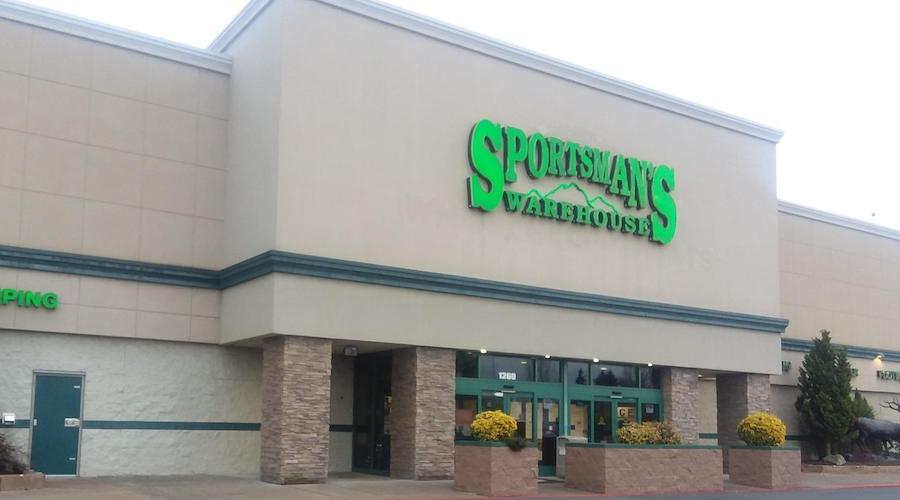 Sportsman’s Warehouse Holdings Inc. on Thursday announced that the company is lowering its financial guidance for the fourth quarter and fiscal year 2019 due to headwinds stemming from competitors discounting firearms and ammunition as well as the shortened holiday season.

“Our fourth-quarter financial performance has been negatively impacted by temporary headwinds that were exacerbated by the shorter and more competitive holiday selling season,” said Jon Barker, CEO. “These headwinds were driven by key competitors discounting their firearm and ammunition inventory as they continue to de-emphasize or completely exit these categories, and difficult year-over-year sales comparisons due to legislative changes in Washington and California. These factors were more impactful to store traffic and sales than initially projected. Our rigor in maintaining a disciplined approach in pricing and promotions in the face of these headwinds resulted in a shortfall versus our financial expectations for December.

“While we experienced challenging store traffic trends during the holiday season, this was partially offset by the outsized growth in our online channel. The continued consumer shift to online channels validates our omnichannel strategy and investments. While our e-commerce business is in the early stages of development, it is growing rapidly and we are very pleased with a year-over-year increase of more than 90 percent in e-commerce sales during our first holiday season on the new platform. We are also encouraged by the more normalized store traffic trends we have seen so far in January.

“We believe the short-term headwinds created by competitive changes and industry consolidation will ultimately bode well for Sportsman’s Warehouse over the long term and, combined with the investments we have made across our business, position us well to capitalize on opportunities for market share gains going forward.”

Look for more analysis next week when Sportsman’s presents at the ICR Conference in Orlando, FL.