Sportsman's Warehouse Holdings Inc. plans to open its first store in Louisiana and a third store in New Mexico next year.

The Utah-based hunting and fishing chain plans to open a store in Slidell, LA in the Rouse Shopping Center on Gause Boulevard in early 2016 and a store in Las Cruces, NM on Telshore Boulevard in the summer of 2016.

Combined with the locations previously announced these stores bring the total of announced locations for 2016 to six new locations as the company continues to execute its growth strategy.

These stores will feature an extensive selection of hunting, fishing and camping gear, as well as a wide range of apparel and footwear. As with all Sportsman's Warehouse locations, the store will also feature instruction, seminars and special events related to outdoor activities.

“We are excited to enter the Louisiana market as it represents a large user base. We are also excited to increase our presence throughout the western United States in a market we know very well,” noted John Schaefer, Sportsman's Warehouse CEO. “The additions of these stores keep with our business plan, promoting stable growth that will benefit our company, our vendors, and most importantly, our loyal customers for many years to come. To further expand in New Mexico and our entry into Louisiana signifies our continued strength in the west and expansion east in markets with great potential. Each of these areas has a strong outdoor heritage, and we plan to become an active, contributing partner in each of these great communities.” 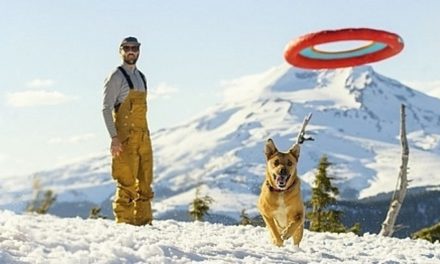