The Sportsman’s Guide, Inc. reported sales for the quarter ended March 31, 2003 were $43.7 million, a five percent increase over the $41.5 million reported for the same period one year ago. The Company reported net earnings of $957,000, or $0.19 per fully diluted share for the quarter, a 22 percent increase when compared to the $784,000, or $0.16 per fully diluted share, reported for the three months ended March 31, 2002. The increase in sales and earnings per share quarter over quarter was due primarily to higher Internet-related sales.

Gregory R. Binkley, President and Chief Executive Officer of the Company, stated, “Our strong first quarter 2003 results were due in large part to higher levels of Internet-related sales, which were approximately 34% of total sales for the quarter, compared to 27% in the first quarter of 2002. In addition, catalog sales increased slightly over the same period one year ago despite a planned reduction in catalog circulation.”

Total catalog circulation for the first quarter was 11.3 million catalogs, compared to 11.8 million during the first quarter of 2002. The Company mailed nine catalog editions, consisting of three main catalogs, three Buyer’s Club Advantage(TM) catalogs and three specialty catalogs during the quarter ended March 31, 2003, compared to 11 catalog editions for the same quarter in 2002. 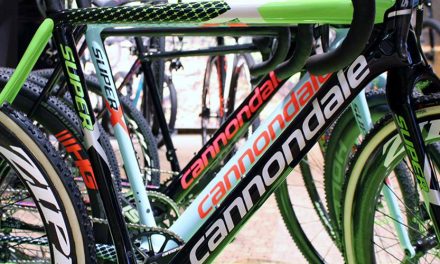 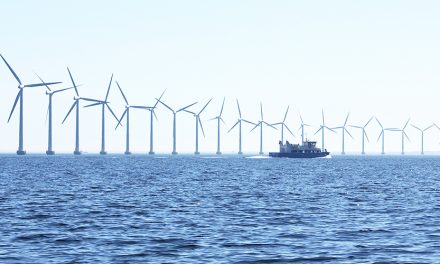