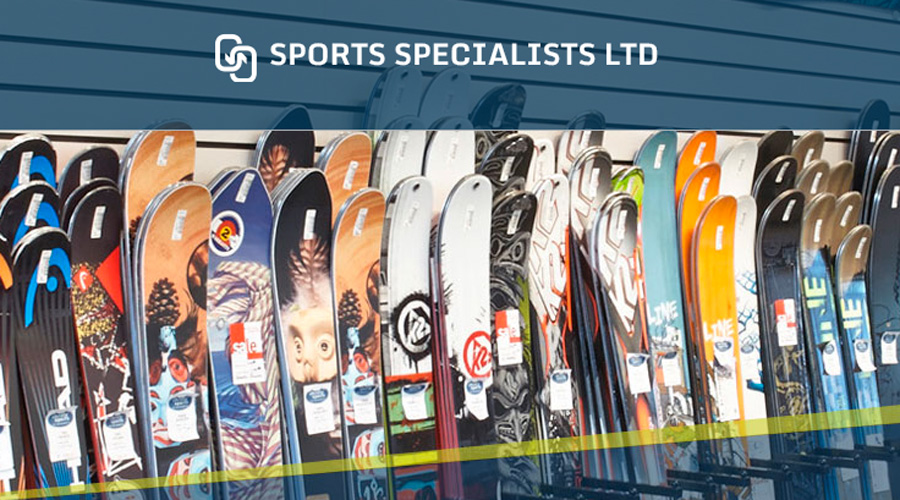 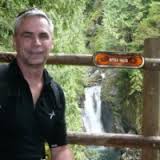 Nacke replaces Steve Rogers, who stepped back as president on an interim basis, following Scott Ford’s departure this summer after taking over for Rogers in January 2016.

Nacke was most recently vice president of merchandising for Nation’s Best Sports (NBS) and also previously served in management roles for brands such as Salomon, Merrell and Columbia.

Marsha Mather, SSL chairman of the board and owner of Laacke & Joys in Brookfield, WI, made the announcement on behalf of the group’s search committee and board of directors.

“The candidate pool for this position was very talented and accomplished, but Dave certainly rose to the top when it came time to make our decision,” she said. “Dave’s experiences will definitely enable him to lead SSL in a very positive direction going forward, and we are extremely pleased to have him on board.”

She continued: “The board and shareholders would like to take this opportunity to thank Steve Rogers for stepping back in as our interim president during the transitional period we had. We have relied on Steve for the past 30 years for his leadership abilities and wisdom and truly appreciate that he came out of retirement to take good care of us once again.”

Rogers will assist Nacke during the transition process.

“I’m tremendously excited to embrace my role as the new president” Nacke said. “I’ve had the privilege of working with SSL members in the past and believe that the members represent the best in specialty winter sports, outdoor and casual furniture. Specialty retail occupies the single most important role in putting consumers in the right gear and creating the best on-mountain experiences.”

Nacke can be reached at daven@sslteam.com.