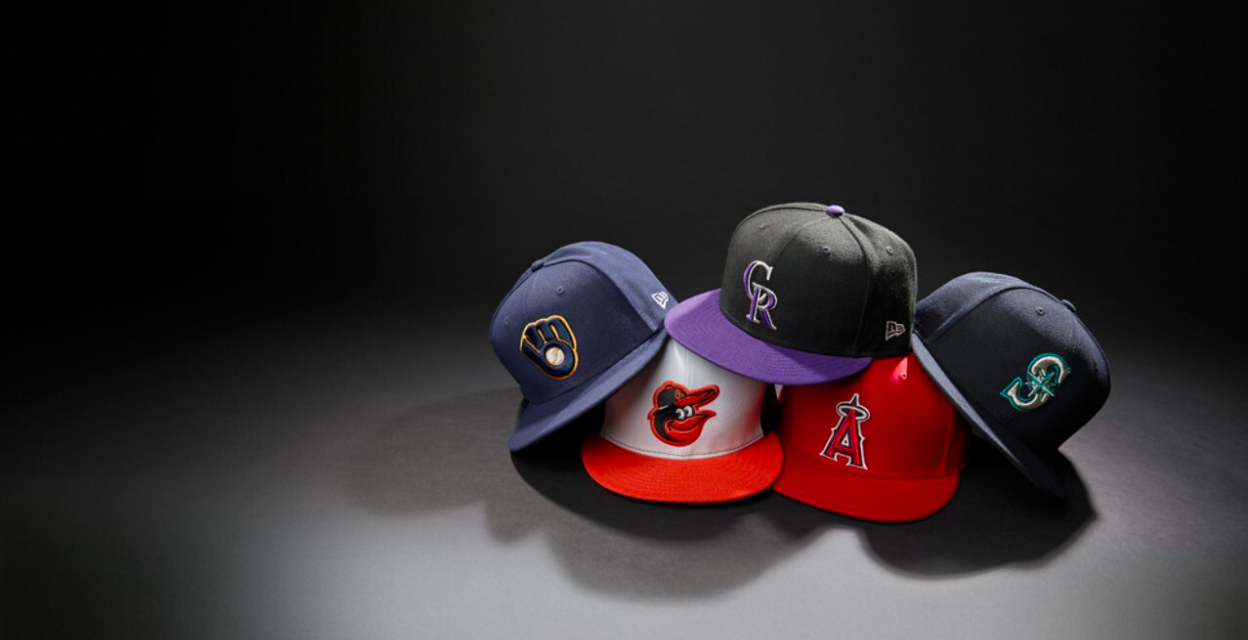 LaLiga Tech is the technology arm of LaLiga, the men’s professional football division of the Spanish football league system.

The report contradicts surveys showing that younger viewers are losing interest in sports.

However, Nielsen and LaLiga Tech’s report confirms that sports fans are becoming more fragmented across streaming, app and gaming platforms, underlining the need for sports properties to continue overall technology development and data analysis to stay ahead of changing consumer behavior and capitalize on the interest of younger consumers.

The report, “360 Fan Engagement: A pathway for sports to understand and engage with their online communities,” is based on the response of over 20,000 consumers of all age groups and from 15 countries, including North America, Europe, Asia, and Africa.

A Growing Audience For Sport
Respondents ages 34 and under follow an average of 6.3 sports, a marginal increase in older generations. In total, respondents listed 65 different sports as significant in interest, revealing the clear opportunity for niche competitions to generate a considerable following. Global football (soccer) remains the most popular sport among fans with 51.4 percent of all consumers surveyed actively following soccer, normally via a favorite team

This interaction with digital platforms also appears to be shaping expectations around the live broadcasts, as 55 percent of Gen Z respondents expect to see and interact with live statistics during play.

Diverse Global Following
Emerging global markets show the highest interest in sports, underlining the need for competitions to focus on engaging an international audience beyond their home market.

OTT Adding To, Not Replacing, Traditional Broadcasting
The study confirmed OTT (over the top) sports streaming as a mainstream platform, though not necessarily to the detriment of traditional broadcasting.

Forty-one percent of global sports fans watch at least some sporting events via OTT; however, half of this audience (47 percent) also views television simultaneously, suggesting that streaming has added additional windows to consume sport rather than replacing existing ones. According to Nielsen’s data, this trend for multi-screening has risen by 5 percent globally in the past year and 10 percent among Gen Z.

Capitalizing On Opportunity
The report concluded that all sports competitions have a tremendous opportunity to gain broader global visibility by creating digital platforms but that such an investment could be backed by data analytics if these organizations achieve lasting fan engagement across a digital ecosystem.

The four key takeaways were: