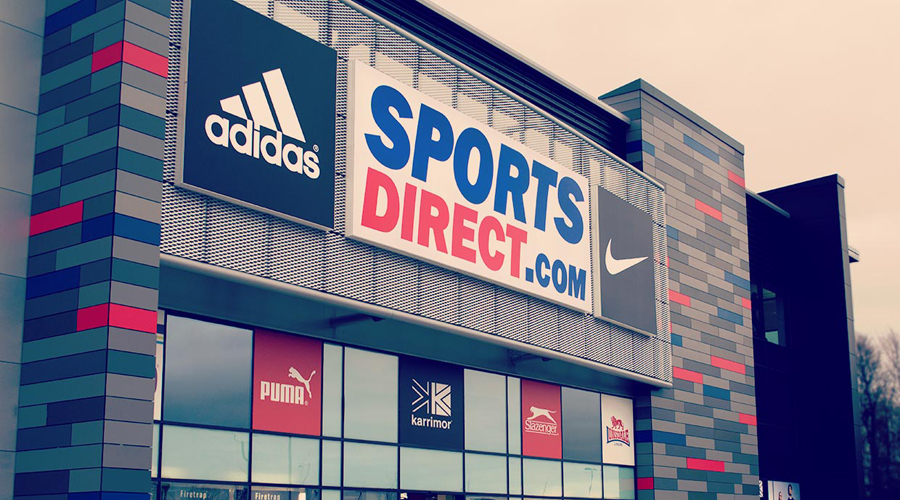 Sports Direct, the U.K. sporting goods chain, said Claire Jenkins has resigned “with immediate effect” from her position as a non-executive director of the company.

She is leaving after six years at Sports Direct which has been embroiled in a scandal over working practices at its Shirebrook warehouse in Derbyshire.

Her exit leaves Sports Direct with just three independent non-executive directors, aside from Chairman Keith Hellawell, according to the company’s website.

The departure of non-executive director Claire Jenkins comes after a year in which shareholders twice tried to oust chairman Keith Hellawell but were vetoed by majority shareholder owner Mike Ashley.