Sports Direct Out of Running to Acquire Blacks Leisure

Blacks Leisure Group plc confirmed that Sports Direct International plc does not intend to make an offer for the company, which operates the largest chain of outdoor sporting goods stores in the United Kingdom.

The announcement deals a blow to the company, which put itself on the market earlier this month as it struggled to meet looming debt obligations in a tough retail environment. Blacks Leisure had confirmed it had received interest from Sports Direct Dec. 13 amid speculation in the British press. Sports Direct, the largest sporting goods retailer in the UK, already owns 22 percent of Blacks Leisure.

Blacks Lesiure, which owns 98 Blacks and 208 Millets outdoor stores as well as the Freespirit board sports chain,  has been in turnaround mode since 2008. Earlier this month it announced it was looking for investors for either all or parts of the company, including it Peter Storm and Eurohike outdoor brands.

KPMG Corporate Finance, a division of KPMG LLP, is acting for Blacks Leisure as financial adviser in relation to the formal sale process. 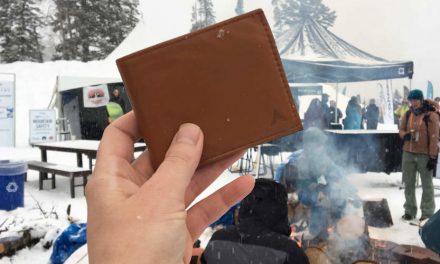