Sports Belle Inc., the sports uniform supplier, filed for Chapter 11 bankruptcy protection the US Bankruptcy Court for the Eastern District of Tennessee. The filing comes after a fire in March 2008 destroyed its headquarters and main factory in Knoxville. The filing shows that sales declined 42.7% to $3.1 million in its year ended September 30, 2008 from $5.5 million in its year ended September 30, 2007. Sales were $756,027 in its the seven months ended May 28.

The filing listed assets between $1 million and $10 million and liabilities between $500,000 and $1 million. Assets include a claim of $7.1 million from a lawsuit against Travelers Insurance that appears to be in dispute, according to the filing.

The cause of the fire was apparently arson stemming from a burglary. According to a police report, the thefts happened in several offices and the production areas. The Rural/Metro Fire Department said the sprinkler system had been turned off sometime before the blaze.

The firm has made a variety of sports uniforms and apparel since 1974, and has supplied high school and college teams around the country. At one time, it had the contracts for the University of Tennessee football and men's basketball teams. Athletes who have worn Sports Belle jerseys include Peyton Manning, Brett Favre, Shaquille O'Neal and Todd Helton. 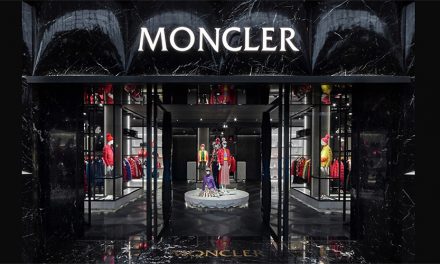