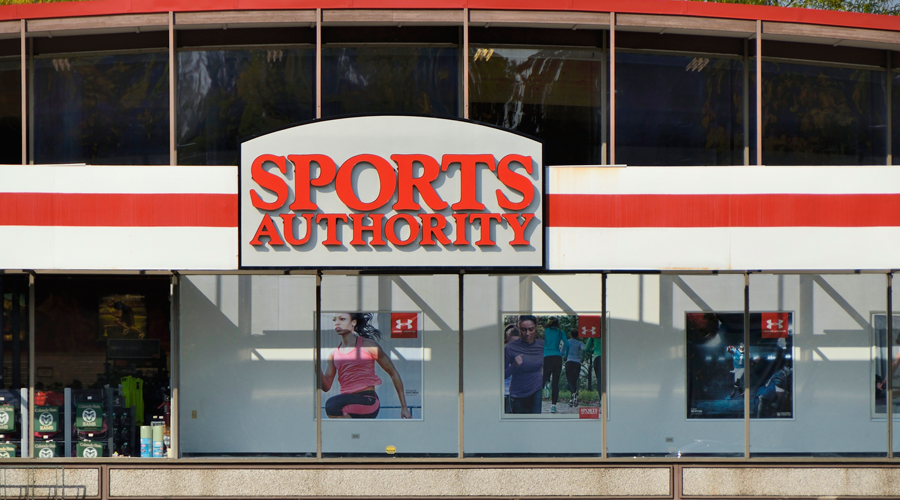 Sports Authority’s remaining key execs have come up with a new plan calling for $1.5 million in bonuses as incentives to optimize the final steps of bankruptcy proceedings. But the Justice Department’s U.S. trustee has called the bonuses “unseemly” given how many creditors won’t receive any money back in the bankruptcy reorganization, according to the Wall Street Journal.

The U.S. trustee Andrew Vara noted that most general unsecured creditors and even some chapter 11 expenses won’t be fully covered from the bankruptcy’s resolution. The trustees also considered the bonus “illusory” considering that their tasks may never be completed or will be accomplished by other employees.

Earlier this month, a bonus package calling for up to $2.85 million in enhanced pay for four top executives, whom Sports Authority declined to name, led to objections from lenders and landlords. Judge Mary Walrath refused to sign off on the $2.85 million bonus package, calling the payouts “inappropriate” in the face of job losses.

One of the three Sports Authority executives set to receive bonuses has quit since the bonus program was axed, according to the Journal.

Sports Authority has asserted that the bonuses are necessary to ensure executives are properly incentivized to find healthcare coverage for remaining employees, manage utility deposits, erase personal information left on the company’s computers as well as other remaining tasks. The retailer also inferred the execs should be fairly compensated for their extensive efforts in trying to find a buyer to preserve the business as well as their work to “get the best results possible” for creditors after no buyer arrived, according to the Journal.

The trustee has questioned whether top executives would be overseeing many of the final tasks, criticizing the company for offering “large bonuses to insiders for work that is going to be done by other people.”