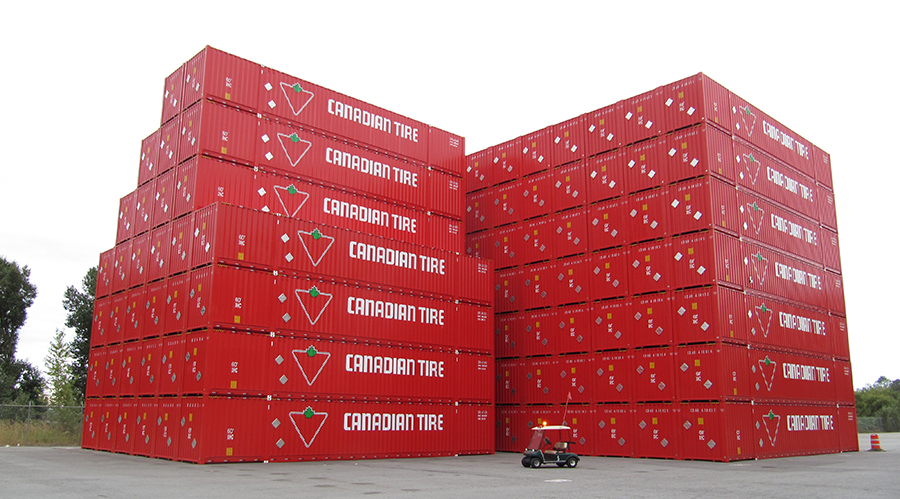 Overall, SportChek retail sales, which include sales from both corporate and franchise stores. were relatively flat, up by 0.5 percent. Total sales were C$604.8 against C$619.4 million, down 2.3 percent.

Helly Hansen’s revenue in the quarter was C$196.1 million, up 11.4 percent, or 12.1 percent on a constant-currency basis

The SportChek segment had 397 stores at the close of the year against 402 a year ago. Banners include SportChek, Sports Experts, Atmosphere, National Sports, Sports Rousseau, and Hockey Experts names and trademarks.

Among its other segments, CTR’s strong growth of 12.8 percent was driven by double-digits in almost 70 percent of product categories and Owned Brand’s growth of 18 percent. Mark’s delivered strong comparable sales of 7.6 percent, driven primarily by e-commerce sales and the strong performance of its national brands.