Sport Supply to Be Acquired by PE Firm

Sport Supply Group last week agreed to be acquired by private equity firm Oncap Management Partners, a unit of Canadas Onex, for around $172 million. Oncap is offering $13.55 a share for the companys 12.8 million outstanding shares. The deal, announced Monday before the market opened, was just 2 cents higher than the stocks closing price Friday.

According to its proxy statement, the largest stake holders among management as of Oct. 2, 2009 were Adam Blumenfeld, CEO and chairman, who owned 471,153 shares; and Terry Babilla, president and COO, 410,204 shares.

The merger agreement was negotiated on behalf of Sport Supply by a committee of independent directors, with the assistance of outside financial and legal advisors. Sport Supplys board, on the unanimous recommendation of the committee, approved the merger agreement.
Under the agreement, the independent committee has at least 30 days to find a higher bid. If one is found, Oncap will be paid a termination fee of either $3 million or $6 million depending on whether the proposal was received during the “go-shop” period.

The transaction is expected to close in the second or third quarter of this year. 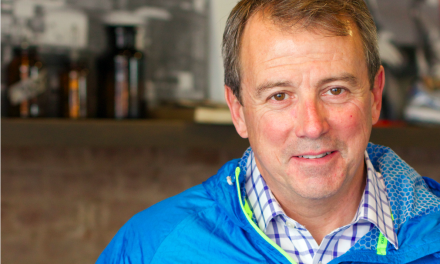