Morrison has been working with Aspen, CO-based Obermeyer for seven years. Head of his own Morrison Sports Marketing, LLC, Morrison is based in Maryland and will report to the company’s founder, Klaus Obermeyer.

“Greg has consistently shown a level of professionalism and performance that makes this a win-win move for Obermeyer and our specialty store partners,” said Klaus Obermeyer. “His expertise, loyalty to the brand and proven skills in providing first class service make him an ideal long term partner.”

Morrison began his career in consulting with Booz Allen Hamilton before leaving for a stint at an Internet start-up company. His passion for outdoor sports drove Morrison to seek a career in the ski and outdoor business. In 2000, he joined a reputable agency in the industry which he took over shortly thereafter, establishing himself as the principal for a number of prominent brands. In 2004, Morrison began his own agency, Morrison Sports Marketing, LLC, working alongside his wife Ellen, office manager, and Associate Erik Steinour. Morrison and his team have been working with Obermeyer since 2004 and also represent household names including Giro, Seirus and Fox River.

“I have been honored to work with Klaus Obermeyer, his family and the Obermeyer team for the past seven years,” said Greg Morrison. “Obermeyer has stayed true to its philosophy of making the best looking and most functional ski apparel possible at a great value. I am proud to be a part of such a passionate and inspired team and look forward to our future together.”

Morrison lives on the eastern shore of Maryland with his wife and two children. He graduated from Lehigh University with a BS in Marketing and his passions include skiing, kite boarding, standup paddle boarding and whitewater kayaking. 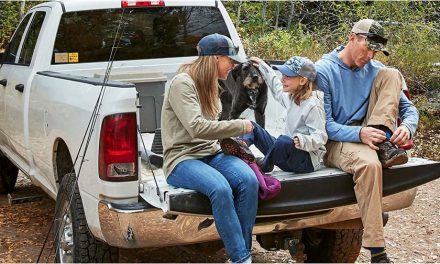