After many of the publicly traded retailers reported last week, the Holiday 2008 retail business proved to be as disappointing as analysts and prognosticators had forecast. Though anecdotal evidence from much of specialty retail held slightly better results than the general market, conditions were tough all over, leading to an early markdown cadence and a consumer that has quickly become spoiled by discounts of 40%, 50% and even 70% and more.


While the recession has hit hard in every sector of retailing, preliminary retail point-of-sale data compiled by SportScanINFO reveals that Sport Footwear continues to outperform the balance of the teen marketplace.  Given the poor comps posted by industry retailers in both November and December, the SSI data pointing to a Sport Footwear sales decline of less than 1% for the overall Holiday period looks to be a bright spot. 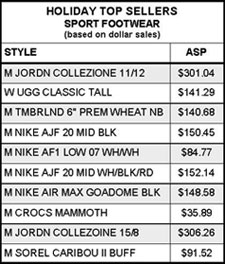 The trend for Holiday is only slightly worse than the year-to-date trend of a low-single-digit increase.  The final Holiday results are certainly a lot better than it appeared it would be in the middle of December when sales were down in the high-single-digits for the Holiday period.  Consumers waited for Christmas week and deeper discounts and took advantage of a rather unique calendar the week after Christmas to maximize buying opportunities.  The first two weeks of January have performed well, though some of that can also be attributed to the shift in calendar that saw consumers more or less have the week off from work the week after Christmas, whereas last year they only had a couple of days.
The mall specialty group saw the biggest challenges – with the exception of those selling UGG – until late in the Holiday season.  Sporting goods saw a mid-single-digits increase for the period, while the family footwear channel had an increase in the low-teens, driven by Skate. 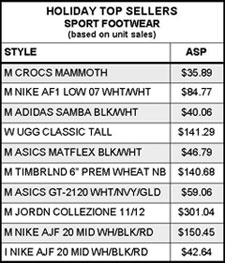 Mens and kids Sport Footwear posted a low-single-digits increase for Holiday, while womens had a low-single-digits decline.
Skate footwear continues to buck the industry trend, increasing in strong double-digits for the period. Wheeled footwear declined about 20%.  DC took top share honors in Skate for the period as they expanded distribution to new retail channels and retailers.
Outdoor Footwear had a strong result for the period driven by the cold and snowy weather. Overall Outdoor sales were up in the low-teens for Holiday with Casual outperforming the balance of Outdoor Specialty.
Running posted a very slight increase for the period, with a big decline again at the mall.  Sales of running shoes over $100 improved more than a third with Nike dominating sales.  adidas had a strong Holiday in running, led by a very strong performance of  the Kanadia trail shoe.
Skate, Outdoor and Running were the only major categories to show growth in Holiday 2008.  Basketball declined in the mid-singles, as Performance Basketball continued to under-perform. Sales of Fashion Basketball shoes declined slightly for the period.
Casual non-sport specific footwear remained the second largest category after Running, even as sales fell approximately 10%.  Canvas Casual (dominated by Chuck Taylor) improved more than 50%.  Lifestyle Fashion Athletic, though, continued to struggle with sales down in the mid-teens.  Classics also declined in the mid-teens with only Nike posting an increase, thanks to the Air Force 1 franchise. New Balance, adidas, Reebok and K-Swiss were all down for the period. 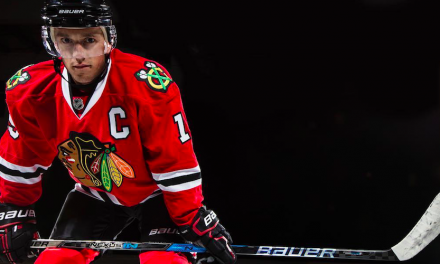 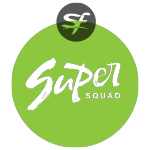