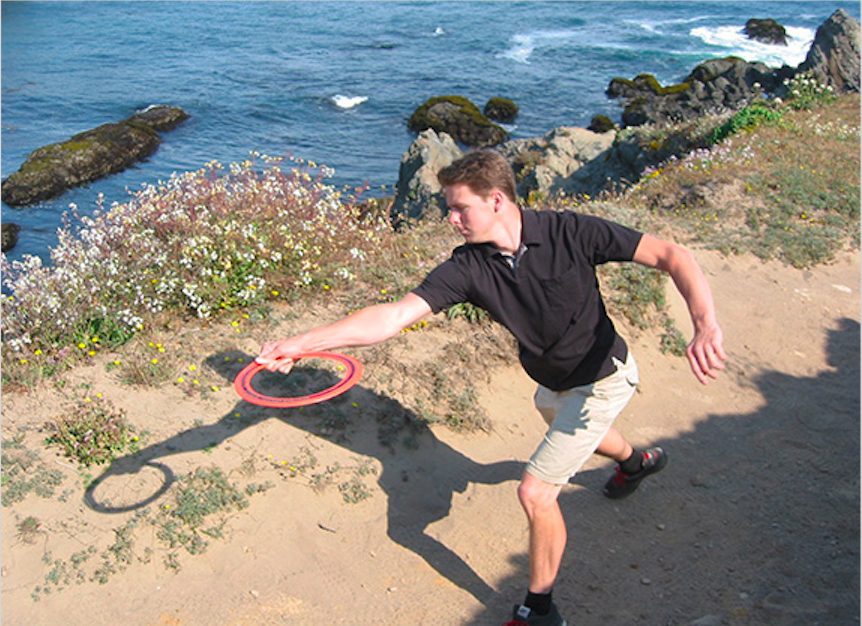 The transaction closed on July 28, 2017. The acquisition demonstrates the company’s further focus on the Outdoor business segment, building on the 2016 acquisition of Swimways Corp.

Aerobie was founded in Palo Alto, CA by Alan Adler, an engineer and part-time Stanford University teacher who spent his spare time inventing toys. With an interest in aerodynamics, Adler had set out to create better flying toys, resulting in the groundbreaking flying ring format. In 1984, the inventor launched his own company to ensure production quality and the flying ring soon propelled the company’s success, even receiving a Guinness World Record for the farthest thrown object attributed to the breakthrough design of the flying ring. Aerobie has distribution in more than 60 countries.

“Aerobie is a classic award winning brand, built around high-performance product for your everyday outdoor enthusiast,” said Anton Rabie, Spin Master co-chief executive officer and co-founder. “We’re proud to include the Aerobie brand within the Spin Master portfolio, and we are focused on preserving the brand’s reputation for top quality products that provide hours of outdoor fun for the entire family. The Aerobie acquisition also emphasizes our willingness to invest in smaller companies to create value.”

“Acquisitions such as Aerobie are a key part of our overall growth strategy,” said Ben Gadbois, Spin Master global president and COO. “We will further innovate the Aerobie line using our global research and development network, and leverage Spin Master’s global sales and marketing infrastructure to grow sales internationally.”

Since Spin Master’s IPO in 2015, Spin Master has acquired seven companies including Aerobie and the recently announced Marbles acquisition, in an ongoing effort to continue to grow the company through strategic acquisitions.

Aerobie will be managed by Swimways and will join the Coop family of branded active, outdoor lifestyle products. 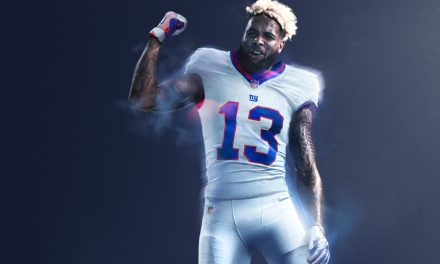