Jones, known for his accomplishments as a competitive swimmer, joins Speedo as a philanthropic sales manager leading the brand’s fundraising initiatives, enhancing relationships with grassroots teams and developing its community support strategy. Jones comes on board from Novant Health where was a development manager responsible for fundraising and marketing initiatives. 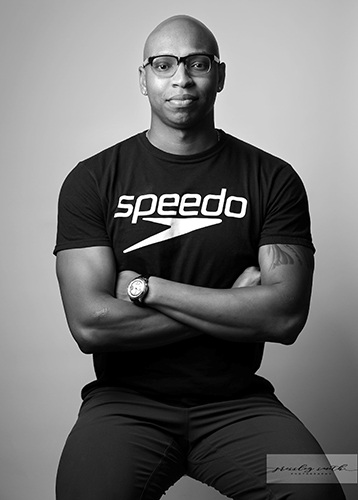 A former Team Speedo ambassador, Jones competed in consecutive Olympics in 2008 and 2012 where he won two gold and two silver Olympic medals, and the first person to hold the World Record that still stands today.

Jones is the founding ambassador of the Make A Splash initiative, which promotes water safety by providing free swimming lessons to kids living in disadvantaged communities. The initiative has supported over eight million kids since its launch in 2007.

“It is incredible how life can come full circle. I’m excited to give my perspective from now both sides of the goggles. My goal in this role is to continue to solidify Speedo’s dominance and commit to giving back to our valued teams and communities. It is a true honor to be back working with and for Speedo USA,” said Jones.

Jim Gerson, president, Speedo NA, said, “At Speedo, we pride ourselves on maintaining long-lasting relationships with our athletes which is why we’re particularly looking forward to welcoming Cullen back to the team. Alongside his stellar career in the pool, Cullen’s extensive personal charity work makes him the ideal leader of Speedo’s philanthropic initiatives, so we can continue to support more people to love the water safely.”