“Caeleb is a star, plain and simple,” said Speedo USA President John Graham. “Our goal with Team Speedo is to always build a complete, well-rounded roster of world-class swimmers who will embody Speedo in and out of the pool and connect with our fans across the country. The addition of Caeleb is certain to be part of that tradition, and we cannot wait to see how he grows and shines in our brand in the years to come.”

Dressel, 21, who won gold in two events at the 2016 Olympic Games in Rio de Janeiro (Men’s 4×100-meter medley relay and 4×100-meter freestyle relay), reached superstar status during the 2017 FINA World Championships in Budapest. There, he became the first-ever swimmer to win three gold medals in a day and only the second swimmer to win seven gold medals in a single meet, earning him the title of “Male Swimmer of the Meet.”

“Signing with Speedo USA has been a surreal first step in my professional career,” said Dressel. “The support of Speedo USA and my new Team Speedo USA teammates is going to be incredibly important as I train to reach my goals. I look forward to joining the ranks of the incredible athletes who have worn Speedo when it’s mattered most.”

Dressel will be featured prominently in Speedo USA’s year-round national marketing, media and digital campaigns, as well as at point-of-sale with major retail partners in the U.S. Outside of the pool, he and Team Speedo USA’s athletes serve as ambassadors for Speedo USA’s Speedo Fit aquatic fitness program, swim and sun safety initiatives and as inspirational figures for swimmers of all ages.

Dressel will continue to train with his collegiate Coach Gregg Troy, now at the helm of Gator Swim Club in Gainesville, FL 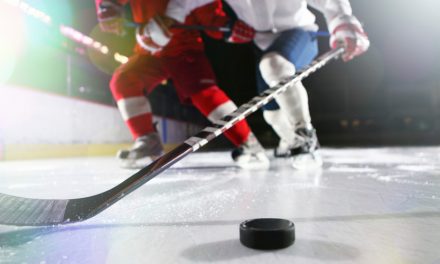