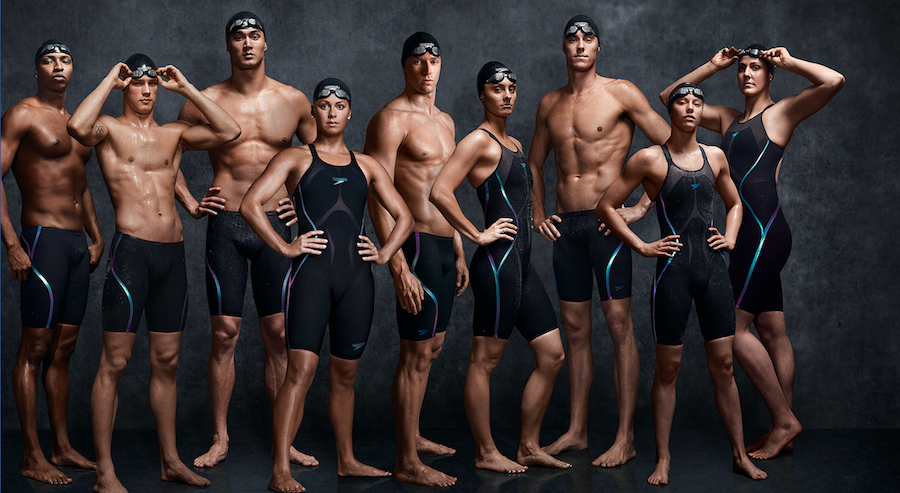 Speedo USA, a division of PVH Corp., announced its 2017 roster of elite swimmers in advance of the upcoming national and world championship swimming competitions.

“Team Speedo USA has always been a force to be reckoned with in the water, and this year’s team reinforces our dominant position on the blocks and podium,” said Speedo USA President John Graham. “We have assembled a truly dynamic group of brand ambassadors, from their world-class expertise in the pool to the way they represent Speedo in the community with our incredible fans and on the national and global stage. We look forward to watching them compete throughout the summer and beyond.”

Outside of competition, each athlete touches Speedo USA’s additional initiatives of Speedo Fit and aquatic fitness; water safety and the “Begin to Swim” program; and other community and brand initiatives that engage with Speedo USA’s fan base.