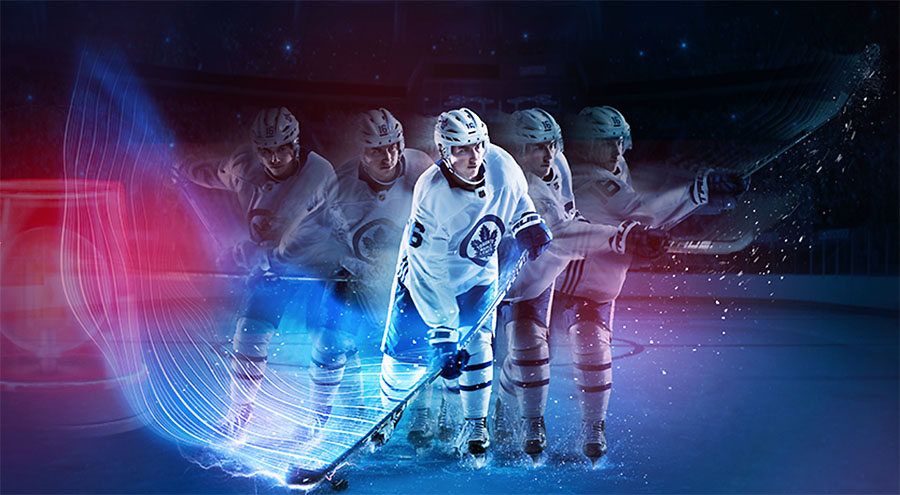 As the hockey season gears up for play, Source for Sports, with over 150 stores selling hockey gear across Canada and the U.S., issued a statement detailing consumer behavior changes and in-store changes resulted from the coronavirus pandemic.

Hause said in the statement, “People were looking to get out and get active. We started selling mostly online in the early stages and as we were able to reopen our stores. We were very well prepared to reopen with the proper signage, the proper cleaning protocols and the proper equipment for the local staff and the customer to be able to have a safe experience. Some of which was being done through appointments. There was also a virtual sell where you could do a FaceTime kind of walk through the store helping people.

“We’ve gotten a little bit more into our traditional stuff now. We’re now in the thick of hockey selling season. So that’s been relatively normal. It was delayed as far as when the peak started because there was still a lot of uncertainty. There’s been a lot of pent-up excitement to get back to normalcy. So we’ve seen a strong interest in hockey for sure.

“We’ve re-merchandised the store to create a better flow or more openness to make sure that people have space. That’s the first thing we did. That continued on. Now when somebody’s coming in for skate fitting, the salesperson who is helping them will be wearing usually a protective mask or a protective shield. There’s one customer on the bench at one time. Make sure we obviously have distancing. So there’s a lot of appointments being made in order to ensure we have proper spacing because the skate fitting process is pretty involved from both the assessment of the foot, the fitting of the skate, the molding of the skate, the blade contouring. All of that takes time.

“In order to have a proper experience and to make sure you don’t have a surge of people at one time we are doing a lot of appointments.

“We’re in essence a member-owned buying group. All of the stores are independently owned businesses. They’re not franchisees. They’re independent stores that became part of this group. So collectively we buy together and we market together.

“So every store is hyper-local. Very much tuned into the needs of their local market. So the mix can vary. You can have stores that can be purely 100 percent hockey only or you can have stores in smaller communities that would carry a very broad selection of sports because then they can service the market as they could be the only game in town if you will.

“The common thread is we’re all about very good service because all of our store owners have been at this for decades. And most of their staff have been at it for decades. You get exceptional service within our stores. We’d like to say that we fit your game which is really making sure that we tailor the right products for what you need for your level of game whether you’re a beginner, intermediate, advanced level of play we’ve got the right product and know how to fit it better than anyone else.”

From a product statement, Hause noted that new hockey masks have been developed that are designed to help contain the moisture, so there are fewer droplets being released from people and to mitigate the problem of fogging.

From a store count, Hause said the retailer is not in an expansion mode in Canada but is looking to grow in the U.S. market.

“In Canada, we’re saturated, candidly. But in the U.S., we’re much younger there. We only went down there five years ago and so, therefore, we’ve had lots of opportunity to bring on stores, existing stores, into our group,” he said.

Source For Sports is part of Sports Distributors of Canada (SDC), a North American buying group with over 250 stores in Canada and the U.S. 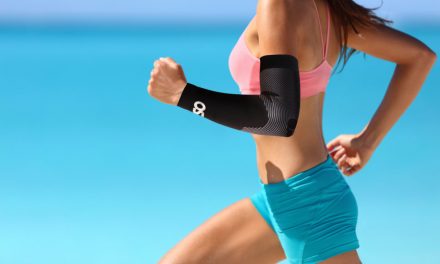