Soccer Participation On The Rise In The U.S. 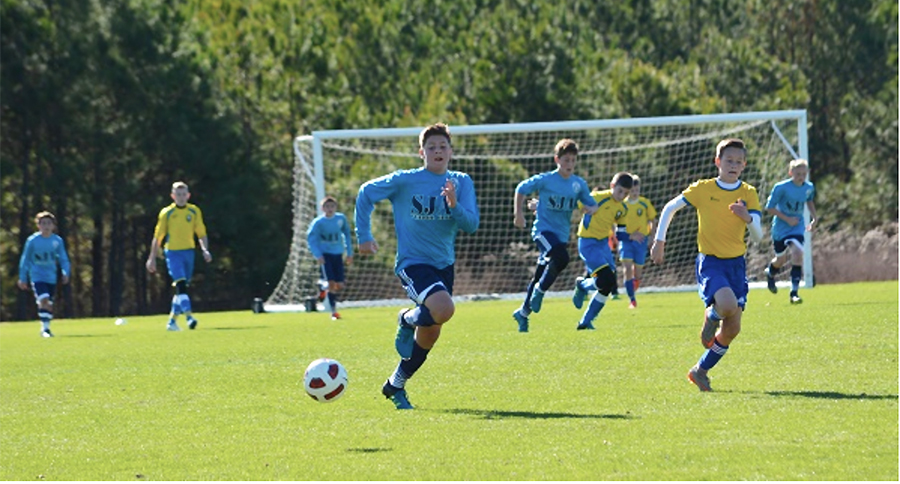 After the U.S. failed to qualify for the 2018 World Cup, participation dwindled; however, in 2019, not only were more Americans playing soccer, but participation numbers increased by 4.5 percent in one year, which is a significant increase for the third-most-popular sport in the U.S.

Due to the heightened demand and attention around the return of soccer, SFIA provided several key data points based on its SFIA and Physical Activity Council research on sports participation: