Smith Resigns From Oakley Board

Oakley, Inc. announced that Orin Smith has resigned as a member of the company’s board of directors. Mr. Smith, president and chief executive officer of Starbucks Corporation, cited the change was necessary due to his increased duties and responsibilities during the search for the successor to Peter Maslen, president of Starbucks Coffee International, who recently resigned due to health reasons.

“On behalf of the board and the entire Oakley team, we sincerely appreciate Orin’s active counsel and support during his eight years of service as an Oakley director,” said Jim Jannard, chairman and chief executive officer. “Orin’s guidance and oversight have been invaluable since our initial public offering in 1995 when we had 11 models of sunglasses and goggles. Today, with a wide range of sunglass and goggle models, in addition to a broad array of watches, footwear and apparel, Oakley has made tremendous progress toward becoming a diversified world brand, thanks, in part, to Orin’s contributions. We are proud to have benefited from Orin’s vast expertise and guidance and wish him continued success in leading Starbucks.” 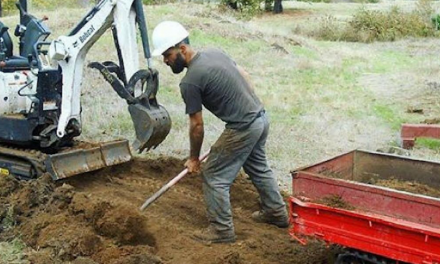