The Small Business Health Care Plan, one of the top priorities during OIAs recent Capitol Summit (see BOSS_0618) and a key issue for the SGMA, was defeated in Congress last week. The Bill was proposed by Senator Enzi this year and allowed industry associations to pool their members together to reduce health insurance administrative expenses and increase bargaining power. The bill, S.1955 received 55 favorable votes, but needed 60 votes to ensure passage.

While various organizations and small business advocacy groups were clearly in favor of this legislation, powerful lobbying groups, like AARP and the American Diabetes Association were opposed. They argued that dozens of state laws that regulated insurance companies and guaranteed coverage for insulin or other medications could be weakened by this law. Opponents of the legislation argued that it would reduce the quality of insurance coverage and increase premiums for older and sicker insurance customers. It is also argued that S.1955 will allow insurance companies to “cherry pick” only healthy candidates for coverage.

However, millions of Americans who work for or own small businesses are currently completely without healthcare because it is simply too expensive. More than 60% of the uninsured either work for a small business or are dependent upon someone who does. According to a report by the Congressional Budget Office, the bill would mean an additional 600,000 workers with insurance coverage and reduced premiums for 75% of those now covered.

According to the bill itself, the “cherry picking” argument is simply false. S.1955 includes provisions specifically designed to prevent this from happening. Coverage under the Small Business Health Care Plans will be subject to the Health Insurance Portability and Accountability Act, which makes it illegal to deny coverage to any person based on health status. 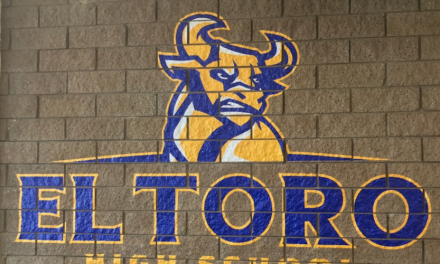 The National Federation of Independent Business is reporting that a key vote in the U.S. Senate on S. 1955, “The Health Insurance Marketplace Modernization and Affordability Act of 2006,” garnered a 55-vote majority but not the 60 votes necessary to proceed under Senate rules. S. 1955 is also known as the Small Business Health Care Bill.

“Its incredibly disheartening that a minority of U.S. Senators, many of whom make great show of their support for small businesses, used Senate rules to block a final vote on legislation, favored by a clear majority, to provide more affordable health-care options for small-business owners, their employees and their families.

“Small-business owners are extremely frustrated that the Senate wont allow a real debate on the merits of Small-Business Health Plans and make a serious attempt to address small business No. 1 concern  the cost and availability of health care  simply because 43 senators couldnt offer a host of unrelated amendments.

“NFIB members, joined by other small and independent business owners, delivered 450,000 petitions and 40,000 calls and letters in recent days, urging the Senate to enact SBHPs. Small-business owners have been looking forward to this vote since the House first passed similar legislation in 1995.

“Today, the U.S. Senate had a real opportunity to take a major step toward ending the health-insurance crisis faced by the largest portion of Americas uninsured population  the tens of millions of men, women and children covered by the small-business community. We urge the senators to reject this delay, return this vital legislation to the Senate floor and allow Small-Business Health Plans an up-or-down vote.”

An Interview with Mark Held, General Secretary of the EOG 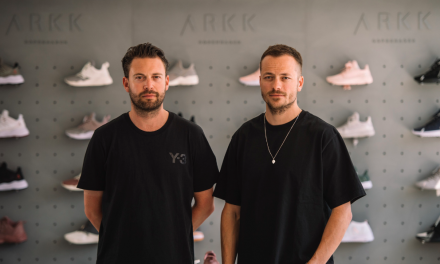 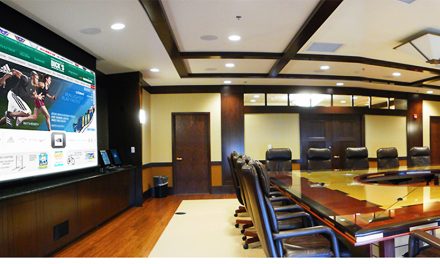