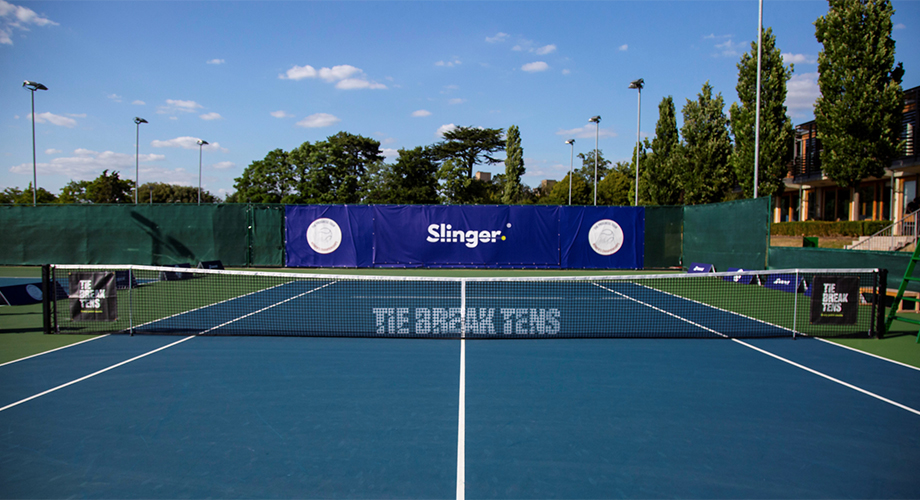 Tie Break Tens announced that Slinger Bag has signed on as an Official Partner for the all Tie Break Tens (TB10) tournaments in 2021.

Tie Break Tens tournaments are held over one night and involve eight players competing in a knock-out format with each match consisting of a super tie-break to ten points with a winner-takes-all prize. Following successful tournaments in London, Vienna, Madrid, Melbourne, Madison Square Garden, and Indian Wells Tennis Garden, TB10 is looking forward to announcing a series of tournaments in 2021 including two new destinations.

As part of its partnership, Slinger Bag will work with TB10 on fan-focused activations at each TB10 tournament with on-court branding and social media promotions.

“We are excited to be working with Slinger Bag for our 2021 tournament series; as a similarly innovative and pioneering brand we know they are a great fit for Tie Break Tens,” said Michael Stafford, head of business development at Tie Break Tens.

“We’re thrilled to be joining Tie Break Tens on their journey of delivering an entertaining and progressive new format. The collaboration brings great synergy, as Slinger Bag and Tie Break Tens have aligned visions to help inject renewed energy to the game by inspiring existing tennis fans but also attracting new audiences to the sport. This partnership will no doubt help us realize this ambition.” said Mike Ballardie, CEO, Slinger Bag. 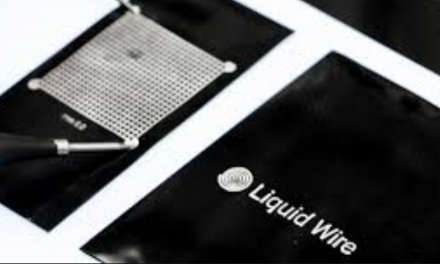 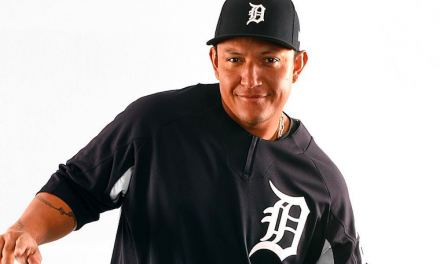