Skullcandy, Inc. reported year-over-year sales plummeted 29.6 percent to $50.0 million in the third quarter as it continued to slash distribution to off-price retailers in an effort to restore margins.

The Park City, UT maker of audio and gaming headphones and other accessories, reported gross margins of 44.9 percent, down 250 basis points compared with the third quarter of 2012.

“The third quarter was a productive period as we continued to execute against the key pillars we have established that will put Skullcandy on a path towards long-term growth and shareholder value creation,” said Hoby Darling, President and Chief Executive Officer of Skullcandy. “We have a good deal of work to go, however, we made important progress in fine tuning our distribution model, which over time should improve full price selling and strengthen our premium brand positioning.  Our corporate culture is getting stronger and our level of execution continues to improve, helping us achieve our profitability target even as we purposefully reduced sales intra quarter to certain retailers as part of our ongoing Edit, Amplify and Add marketplace transformation strategy and continued to invest in in-store demand creation and innovation.”

Darling said he was very encouraged by the progress and is confident Skullcandy is now structured to to deliver improved results beginning next year. Skullcandy designs, markets and distributes its products under the Skullcandy, Astro Gaming and 2XL brands. Since its founding in 2003 as an action sports-inspired lifestyle brand, Skullcandy has grown into a global brand distribted in more than 80 countries.

Certain reclassifications have been made to the company's 2012 results to conform to the 2013 presentation to better reflect where certain costs should be presented in the statement of operations. For this reason, tooling depreciation and warranty related expenses are being included in cost of goods sold for all comparable periods. 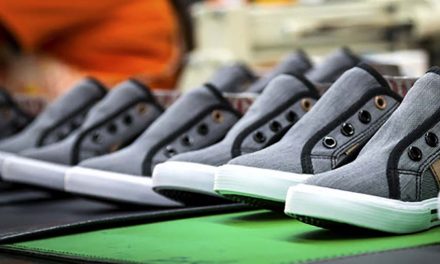