Skullcandy Nominated for Entrepreneur of the Year

Rick Alden, founder and CEO of Skullcandy, has been named one of five finalists for the Entrepreneur of 2009 contest in Entrepreneur magazine.. The other finalists were FableVision, Inc., Adaptive Materials, Crescent Solutions, and kmG Hauling, Inc.

Skullcandy, best known for its headphones, said that now through October 12, 2009, Skullcandy customers and supporters can vote for Alden to become the Entrepreneur of 2009 at http://www.entrepreneur.com/e2009/vote/established.php#633.

In 2003, Alden launched Skullcandy to integrate audio and mobile
technologies into skateboard, snowboard and lifestyle products. In just
six years, Skullcandy has introduced a line of more than 100 SKU's of
headphones as well as many other audio products, such as backpacks with
built in speakers and iPod accessories to over 50 countries.

“All of the finalists exemplify the entrepreneurial spirit and are making a real impact with their businesses,” said Amy Cosper, VP/editor in chief at Entrepreneur. “While they're at the top of our list, it's ultimately up to the business community to decide who their favorite is by voting. We encourage everyone to go online now to make their pick.”

“The greatest part of Skullcandy for me has been the association with an incredible team of employees. Being blessed to work with these people every day is the best part of the ride,” Alden stated. “I likely have a dysfunctionaly high opinion of the importance of entrepreneurship in America, so to be included with this caliber of other founders in the premier magazine for entrepreneurs, as one of the five finalists is an insane honor.”

Titleist Names Reps of the Year 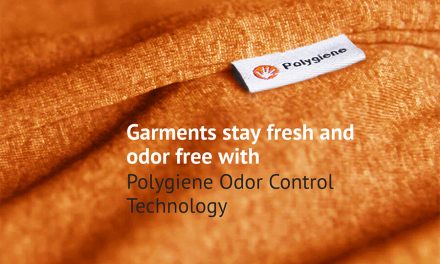