Nordica signed professional skier TJ Schiller, who garnered two X Games medals, to the Nordica Team. Schiller, who has been skiing in Nordica boots for the past season, will now compete on the full Nordica package of boots and skis.

The signing of TJ Schiller, one of the highest profile athletes in the sport, comes on the heels of Nordica's recent agreement with Benedikt Mayer, one of Europe's top backcountry and park skiers. The addition of these two top athletes will compliment a team including, Peter Olenick, Tucker Perkins, Alex Schlopy, Justin Dorey and Rory Bushfield, along with many other great international team members.

Said Schiller, “I got a lot of help from Nordica last season for my boots and had a great time hanging with them. They are some of the most passionate people about skiing and made sure I had what I needed coming into the season. Big ups to Sam Beck (Nordica's Team Manager) for being the man and getting me stoked on the brand and to get fully onboard! I'm in Italy now and got to see the new product. Nordica has got some game-changing skis that will dominate everything from park to pow!” 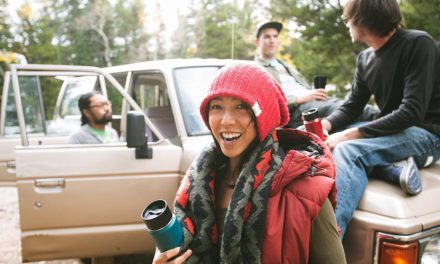