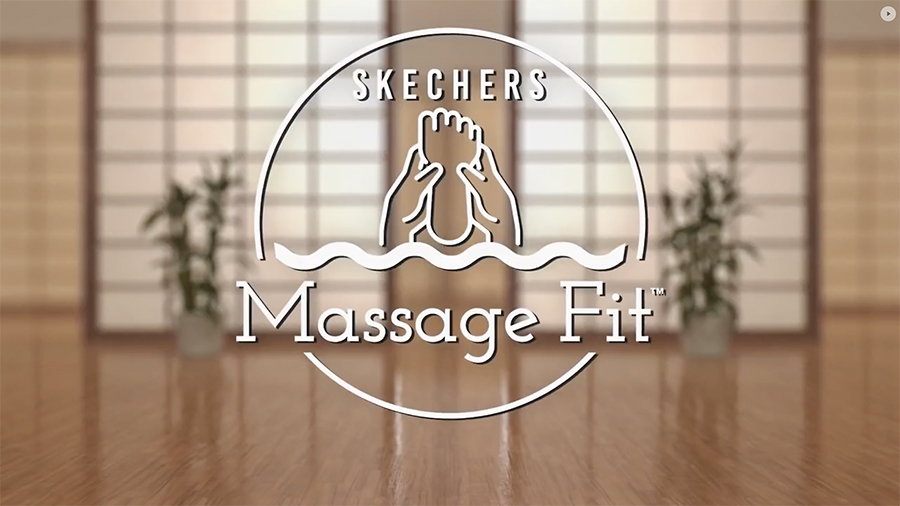 Skechers USA, Inc. announced that it had sued Hermès International and Hermès of Paris for patent infringement of its proprietary Massage Fit Technology.

The lawsuit was filed Tuesday in the U.S. District Court for the Southern District of New York in Manhattan.

In a statement, Skechers claims that in 2022, Hermès introduced two footwear styles, the Éclair and Envol, which use mid-sole and undersole design elements that infringe multiple Skechers patents for its Massage Fit technology that Skechers incorporates into its Skechers Go Walk series and other product lines.

A Skechers spokesperson said, “Skechers invests tremendous resources into research and development to introduce fresh, unique and exciting footwear technology to its customers year in and year out. It is disappointing that a company of Hermès’ reputation and standing has chosen to copy and infringe Skechers’ patented designs. While Skechers always prefers to compete in the marketplace rather than the courtroom, the company has no choice but to seek legal recourse when competitors blatantly tread on our rights.”