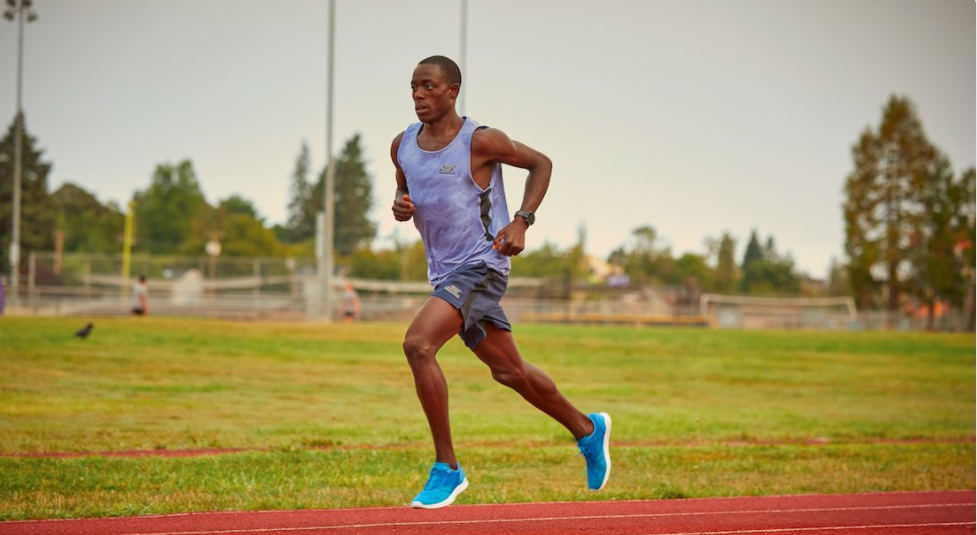 Skechers Performance, a division of Skechers USA Inc., added 17-time NCAA National Champion, Edward Cheserek to its roster of athletes. The former University of Oregon Track and Cross Country Champion signed a multi-year global deal with Skechers Performance and will be featured in marketing campaigns for Skechers GO RUN footwear and apparel.

“I am so happy to be joining the Skechers Performance team as I start this next chapter of my career,” said Cheserek, who will make his professional debut on September 10, 2017 in New York City at the 5th Avenue Mile. “I have big goals and dreams and know that Skechers Performance product will help me get where I want to go … I am excited for what is ahead.”

Originally from Kenya, Cheserek attended Saint Benedict’s Preparatory School in New Jersey, where he was named the Gatorade 2013 National Cross Country Runner of the Year, before choosing to continue his collegiate career at distance running powerhouse, University of Oregon. In 2013, Cheserek became the first freshman in school history to win the NCAA National Cross Country Championships, and would then go on to repeat as cross country champion in his sophomore and junior years. Now at 23 years old, Cheserek begins his professional career, having left behind an incredible collegiate legacy by becoming the winningest male athlete in NCAA Division 1 athletics’ history, winning a combined 17 national championships in cross country and indoor and outdoor track and field.

“Edward has already accomplished so much in his young career and proven he is among the best of his sport,” said Michael Greenberg, Skechers President. “We are thrilled to have him on the Skechers Performance team and to be part of his journey as he embarks on his professional career.” 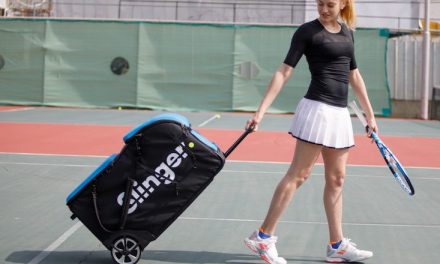 Under Armour to Sponsor Bay to Breakers 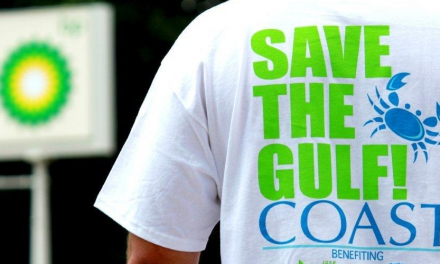