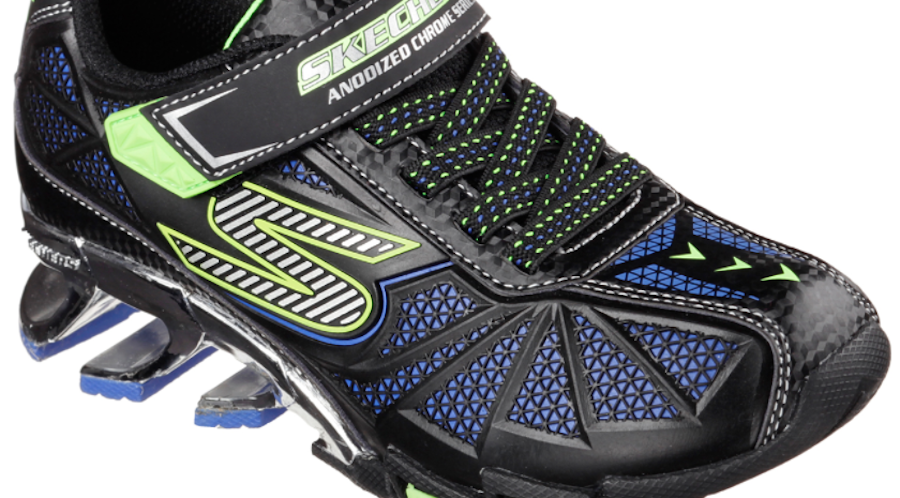 In denying Adidas’ motion for a preliminary injunction, the Court found that Adidas was unable to show that it is likely to win the case at trial, referring to a ruling in a related proceeding before the U.S. Patent Trial and Appeal Board (“PTAB”) where Skechers produced evidence that Adidas’ patents were invalid and convinced the PTAB to institute an inter partes review of the patents.

Adidas also argued that the sale of the Mega-Blade shoes causes Adidas irreparable harm by having an adverse effect on the reputation, sales, pricing and market share of the Adidas Springblade model. The Court disagreed with Adidas, citing the complete absence of any evidence and stating, that “Adidas’ evidence of irreparable injury is too conclusory and speculative to meet Adidas’ burden for a preliminary injunction.”

In a separate ruling the same day, the Court dismissed Adidas’ claim for willful and intentional infringement against Skechers, stating that Adidas failed to plead any “facts from which the Court may draw the reasonable inference that [Skechers] knew of the patents-in-suit either when they issued or any time before [Adidas] filed this lawsuit. Thus, [Adidas’] allegations are insufficient to state a claim for willful infringement based on [Skechers’ conduct] before the lawsuit was filed.”

“The Court’s ruling inherently recognizes the weak and speculative nature of Adidas’ allegations against Skechers,” stated Michael Greenberg, president of Skechers. “As owners of a vast worldwide portfolio of trademarks, patents and copyrights, Skechers respects the intellectual property rights of other companies and has invested tremendous resources into building a brand identity by developing its own distinctive designs, not by copying others. We are pleased with both of the Court’s rulings.”

Skechers is represented in the matter by Daniel Petrocelli, Mark Samuels, Jeffrey Barker and Brian Berliner of O’Melveny & Myers LLP.