Skechers Performance, a division of Skechers USA, Inc., returns to Houston, Texas on January 20, 2019, for its sixth year as the official footwear and apparel sponsor of the Chevron Houston Marathon and Aramco Houston Half Marathon.

A limited-edition collection of official race footwear and apparel will be available for purchase during the Houston Marathon Health & Fitness EXPO presented by Texas Children’s Hospital and Houston Methodist on January 18 and 19.

“Skechers is ready to be back in Houston for our sixth year as footwear and apparel sponsor,” said Michael Greenberg, president of Skechers. “We’re proud to be part of this event and supporting runners in this city who have trained hard and put in countless miles preparing for this international race. And on Sunday the entire Skechers team will be cheering for our very own elite runner and champion Weldon Kirui, when he competes in the half marathon.”

The 2019 limited edition collection of official race merchandise for both the Chevron Houston Marathon and the Aramco Houston Half Marathon will be available to purchase at the Skechers EXPO booth in the George R. Brown Convention Center, as well as online at Skechers.com.

The race collections feature the Skechers GO RUN Forza 3 and Skechers GO RUN Ride7 for both men and women. The limited-edition designs include “Houston” on the heel pull tab as well as an outline of the state of Texas on the side of the heel, with a star placed to represent the city of Houston.

Visitors to the EXPO will also have an early opportunity to purchase the Skechers GO RUN Razor 3 Hyper in a new red, white and blue colorway that complements the Houston Marathon colors before the public release later this month. This racing shoe is the first Skechers GO RUN style to feature innovative Skechers Hyper Burst midsole technology for highly responsive, ultra-lightweight and long-lasting cushioning.

Skechers Performance™ will once again offer a register round up for any purchase made in their official merchandise booth during the marathon EXPO. Customers will have the option to round their purchase up to the nearest whole dollar, with the difference being donated to the Houston Marathon Foundation—an organization that promotes the advancement of elite distance running in the U.S., and provides after school running programs, coaching and guidance to over 2,000 youths in the Houston area.

Additionally, through this partnership, Skechers Performance has donated 125 pairs of running shoes and 500 technical running T-shirts to high school students in need throughout the Houston area. Keflezighi, in coordination with the Houston Marathon Foundation and Skechers, will also be meeting with about 60 of those local students on Friday for an exclusive running clinic to offer pre- and post-marathon tips as they prepare for the half marathon.

As the official apparel and footwear sponsor, Skechers Performance will outfit race ambassadors, the pacer group and course volunteers in official race apparel, as well as provide the finisher shirt for all runners. 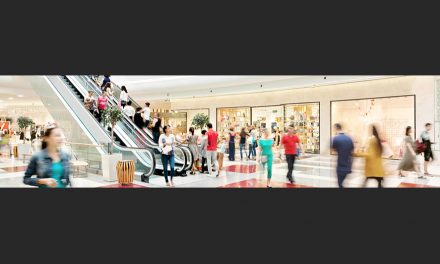 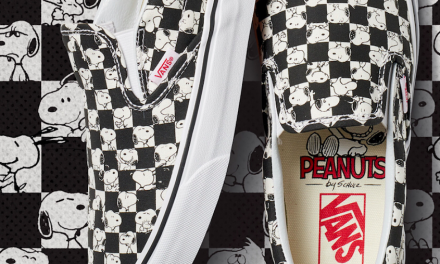