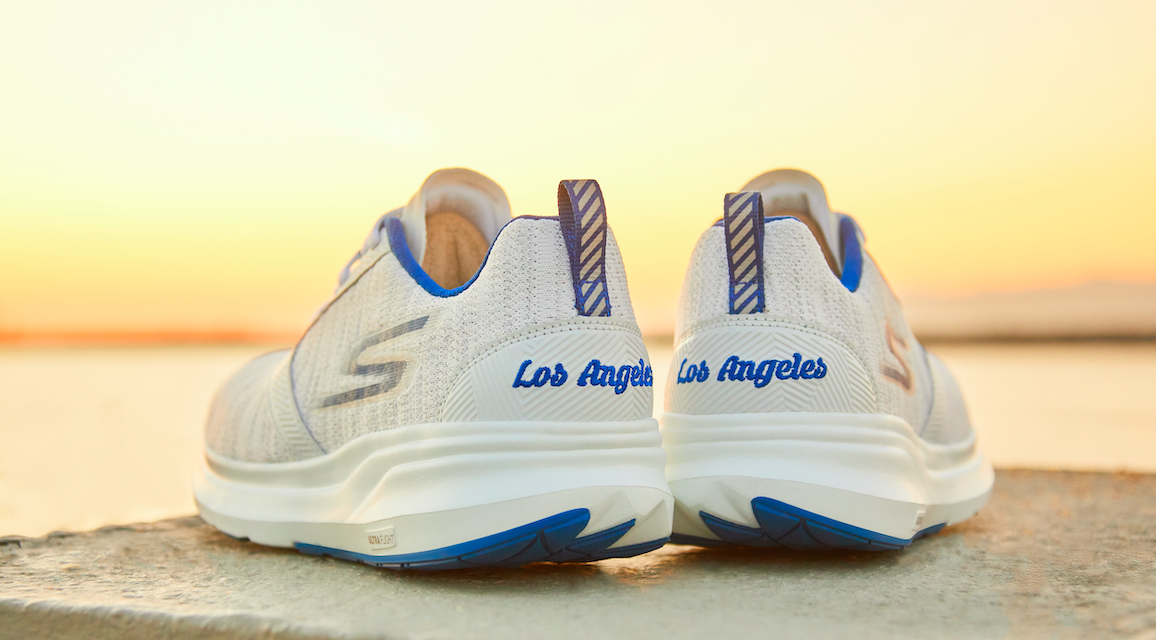 Skechers will offer exclusive race-branded merchandise to runners as well as fans. The race will feature the return of 2016 and 2018 Skechers Performance Los Angeles Marathon winner Weldon Kirui.

“Now in our fourth year as title sponsor, we are proud to host more than 24,000 runners from across the United States and more than 60 countries, who will join us in bringing this monumental event to life,” said Michael Greenberg, president of Skechers. “From first-time marathoners to seasoned runners and elite athletes to all the fans and supporters, we look forward to the camaraderie and enthusiasm that this race creates for Southern California. And we’ll be watching Skechers elite athlete Weldon Kirui when he runs Sunday to attempt a record third victory on this iconic course.”

Visitors to the Skechers Performance booth at the Health & Fitness EXPO in the Los Angeles Convention Center will have the opportunity to meet Weldon, as well as four-time Olympian Meb Keflezighi on Saturday, March 23 at 11 AM. Meb will also be signing his new inspirational book, 26 Marathons: What I’ve Learned About Faith, Identity, Running, and Life From Each Marathon I’ve Run (Rodale Books), which will be available for purchase.

A collection of exclusive race-themed and inspired footwear and apparel will be offered at the EXPO. Influenced by the colors of LA’s top sports teams, the collection includes limited edition pairs of Skechers GO RUN Forza 3 and Skechers GO RUN Ride 7™. Additionally, a new color of the Skechers GO RUN Razor 3 Hyper will debut and be available for purchase at the EXPO – this new training and racing style features an innovative Hyper Burst midsole and was recently named Editors’ Choice by Runner’s World. The collection is currently available on Skechers.com and at select Skechers retail stores in the Los Angeles area.

A two-time champion of the Los Angeles Marathon, Weldon was born and raised in Kenya and is one of the most accomplished distance runners in the world. His marathon personal best of 2:09:06 was set at the Eindhoven Marathon in the Netherlands and his wins include the Kass Marathon (Kenya National Championship in Eldoret) and the California International Marathon in Sacramento. Weldon has also been the champion of the AFC San Diego Half Marathon in California and the Krems Half Marathon in Austria, setting his personal record at that distance in a time of 61:10. When in Los Angeles, Weldon works with “Students Run LA”—a program for at-risk high school students who learn goal-setting and character development while receiving adult mentoring and improved health by training to run the LA Marathon.

The first Skechers GO RUN model was worn by Meb Keflezighi in 2011.