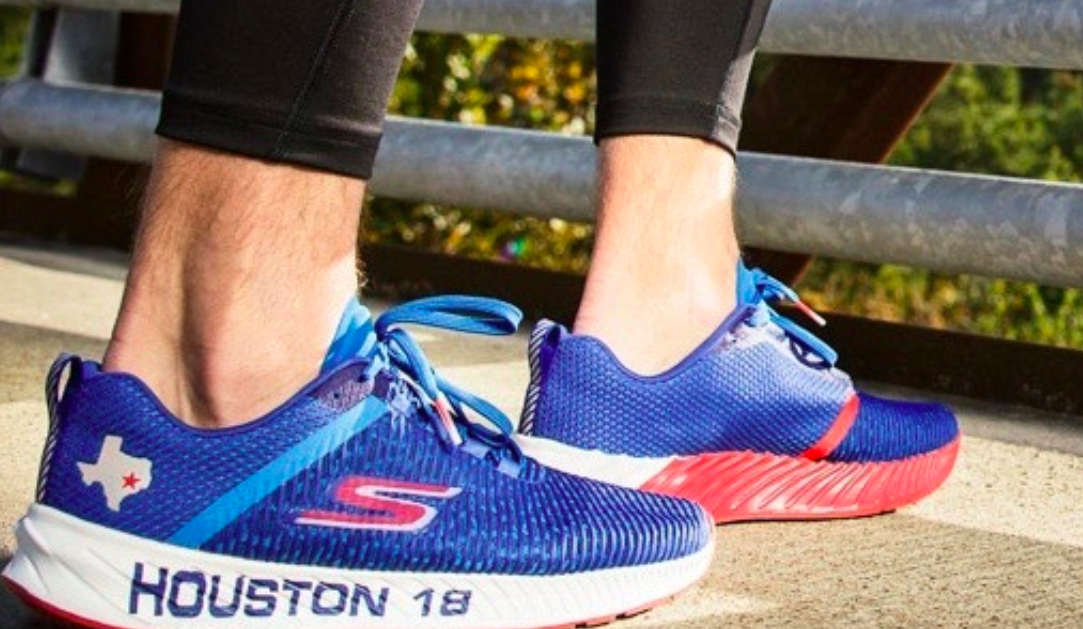 Skechers Performance, a division of Skechers USA, Inc., returns to Houston, Texas on January 14, 2018 for its fifth year as the official footwear and apparel sponsor of the Chevron Houston Marathon and Aramco Houston Half Marathon. The performance brand will also unveil the 2018 limited edition collection of official race footwear, apparel and accessories, which will be for sale during the Memorial Hermann IRONMAN Sports Medicine Institute EXPO on January 12 and 13.

“The Houston Marathon has become one of the marquee events for Skechers Performance and we are more excited than ever to return in 2018,” said Michael Greenberg, president of Skechers. “The strength that the city of Houston and the state of Texas has shown over the last several months is truly inspiring. We’ve been in Houston since shortly after the storm helping kids in need as well as animals through our BOBS charity program, so to celebrate the strength and resiliency of the city as well as all those that will run on race day is something we are very proud to be a part of.”

Skechers Performance will be selling the 2018 limited edition collection of official race merchandise for both the Chevron Houston Marathon and the Aramco Houston Half Marathon at its EXPO booth at the George R. Brown Convention Center, as well as five Houston-area Skechers retail stores and online at Skechers.com. The collections for both races feature limited edition designs of the new Skechers GO Run Forza 3 and Skechers GO Run 6TM for both men and women. The footwear collections for both races have been customized to feature “Houston 18” branding on the midsole as well as an outline of the state of Texas on the heel, with a star placed to represent the city of Houston.

Additional activities throughout race weekend include the “#GORUN wall” at the Skechers Performance booth, where visitors are invited to write in their own name or the name of a runner they will be cheering for on race day. Runners and fans are also invited to attend the “We are Houston Runfest”, located near the finish line at the Jones Lawn at Discovery Green, where Skechers Performance will also be hosting games, prizes, giveaways, and a photo booth.

Skechers Performance will once again offer a register round up for any purchase made in their official merchandise booth during the marathon EXPO. Customers will have the option to round their purchase up to the nearest whole dollar, with the difference being donated to the Houston Marathon Foundation—an organization that promotes the advancement of running and provides after school running programs, coaching and guidance to over 2,000 youths in the Houston area. Funds raised during the 2018 register round up will help with rehabilitating community parks, trails and green spaces that were washed away by Hurricane Harvey and provide support to partner programs of the Houston Marathon Foundation that were impacted by the storm. Additionally, through this partnership, Skechers Performance has donated 100 pairs of running shoes and technical running t-shirts to high school students in need throughout the Houston area.

Since it’s debut with the first model of Skechers GOrun worn by Meb Keflezighi in 2012, Skechers Performance footwear and apparel has earned respect throughout the running world and won numerous awards within the footwear industry. For updates on the collection, visit GOSkechers.com and follow @SkechersPerformance on Facebook, Instagram and Twitter. The Skechers GOrun collection is available at Skechers retail stores and skechers.com as well as select retail partners including run specialty stores. 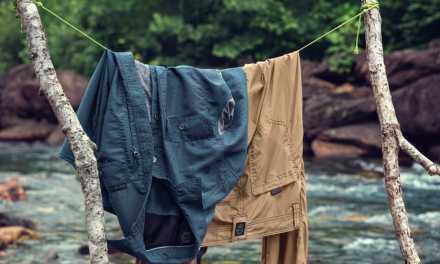 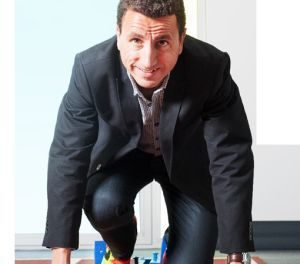