Skechers Announces Changes To Its Board Of Directors 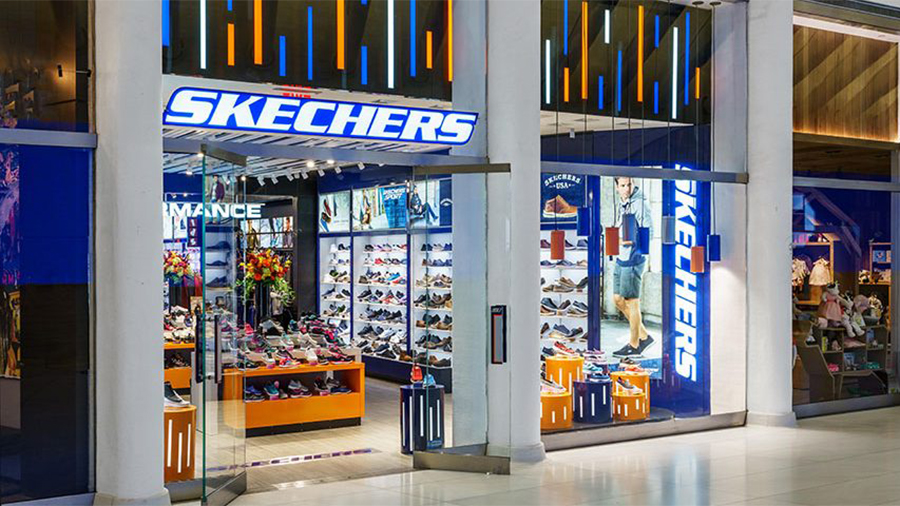 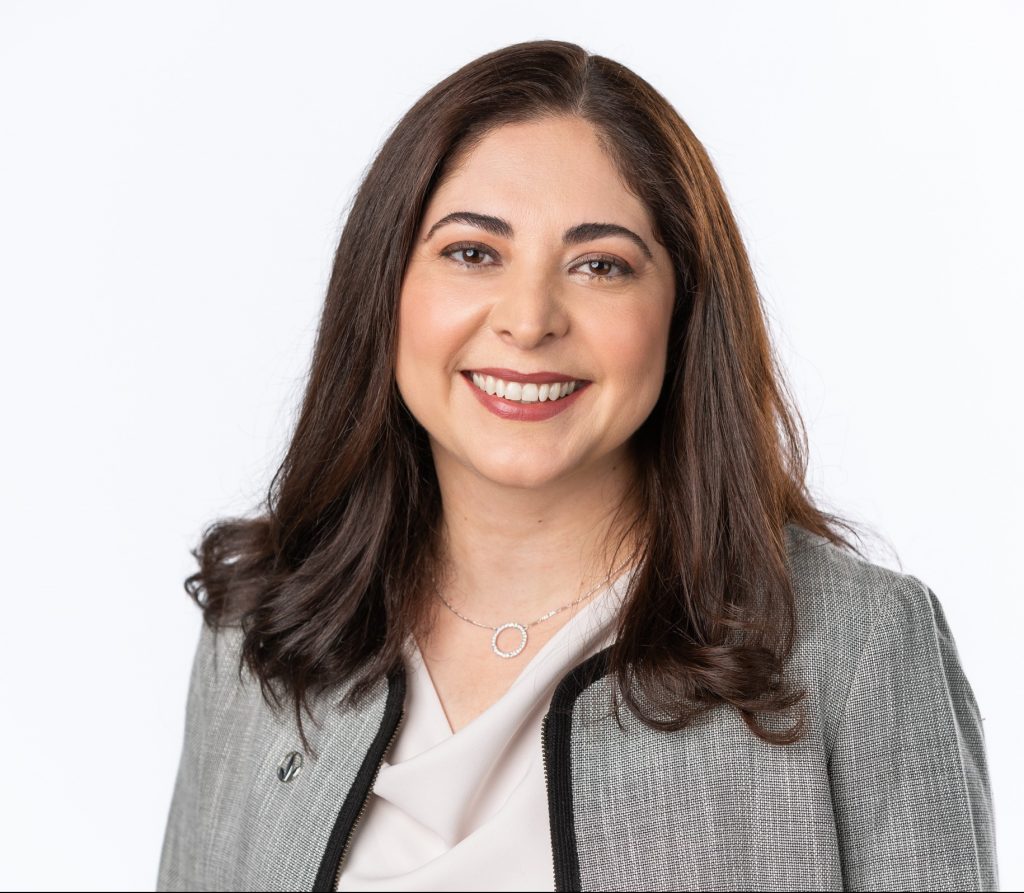 Skechers USA Inc. announced that Zulema Garcia has been named to its Board of Directors and appointed to serve on the company’s Audit Committee.

The company also announced that four current members—Jeffrey Greenberg, Geyer Kosinski, Richard Rappaport, and Tom Walsh—have resigned from the Board, bringing the total number of directors to seven. The resignations were not the result of any disagreement with the company or any of its affiliates on any matter relating to the company’s operations, strategy, policies, or practices.

Zulema Garcia is the senior vice-president of Internal Audit at Herbalife Nutrition, a global nutrition company. Prior to joining Herbalife in October 2019, she was an audit partner at KPMG LLP where she spent 24 years most recently serving as its deputy professional practice partner of the South Region (Audit) KPMG One Americas and also served as an audit quality support partner and diversity co-partner champion (Audit).

Garcia currently serves on the Board of Trustees of Mount St. Mary’s University and the Board of Directors of The Boys & Girls Clubs of Metro Los Angeles.

“Thoughtfully considering all areas of our business, including our Board of Directors, is essential to the ongoing execution of our strategic plans and maintaining our position as a competitive force in this industry,” said Robert Greenberg, Skechers chief executive officer and chairman of the board. “Zulema’s wealth of experience both at a global consumer goods company and at one of the world’s leading accounting firms will provide Skechers a welcome viewpoint as we work to drive continued success for Skechers.”

Greenberg continued: “Since Skechers was founded nearly 30 years ago and went public in 1999, we have grown into the third-largest athletic lifestyle footwear company in the world. We greatly appreciate the many years of valuable insight and expertise the resigning Board members have contributed to Skechers. As we move forward, we believe the fresh perspective of Zulema, as well as that of future members, will further diversify and complement our Board.”