Skechers USA was accused of copying the formula of Toms Shoes, which has gained widespread media attention for its pledge to donate a pair of shoes to a child in need for each pair it sells.

Skechers recently launched a shoe line called Bobs at its company stores. Similar to Toms, it's a traditional alpargata style. One-upping Toms, Skechers intends to donate two pairs of shoes to needy children through the charity, Soles4Souls, for each pair of $42 Bobs it sells.

In a statement released to the Los Angeles Times, Jennifer Clay, Skechers' vice president of corporate communications, stated, “We saw what Toms is doing and believe their charitable efforts and program are inspirational. We applaud their efforts and believe with our distribution and network we can reach even more children around the world.”

The statement added: “Skechers is proud of its design, and we don't think there should be any issue with being inspired, as many other companies have been, by a design that is seven centuries old and still popular throughout the world today.”

She estimated in her statement that the company “may be able to donate up to 1 million pairs of shoes next year.”

Blake Mycoskie, the founder of Toms who was in Ethiopia at the time, issued the folloiwng brief statement via e-mail: ” “At Toms, giving isn't a trend, or a fad, or a part of our business – it is our business. We're proud that Toms has inspired a global movement and continues to influence other companies around the world.” 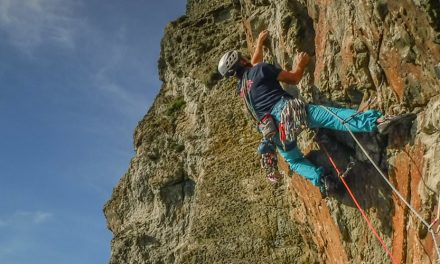