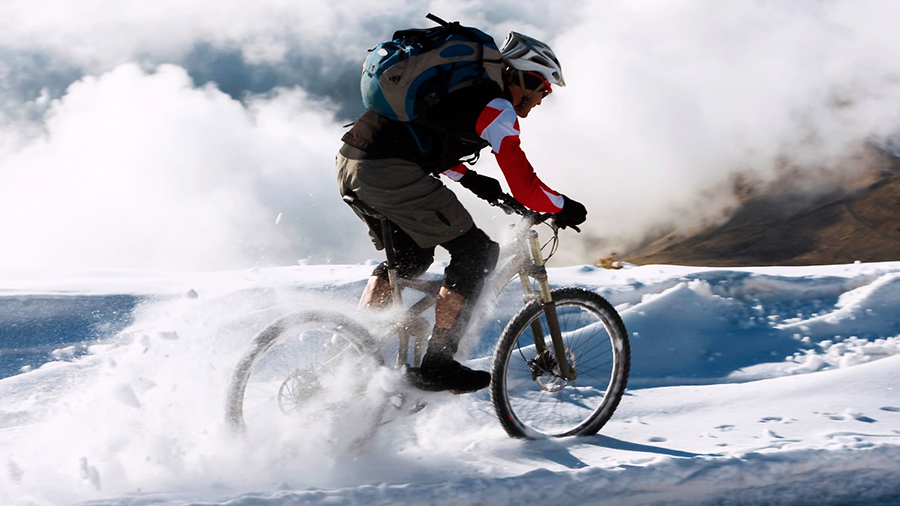 The net loss widened to €21 million from €10 million a year ago. Gross profit increased 16 percent year-over-year to €94 million. On an adjusted basis, EBITDA was down 85.1 percent from €6 million to €1 million.

The net loss expanded to €46 million from €26 million due to one-off fees related to the public listing. Gross profit grew 33 percent for full-year FY2021 to €339 million. On an adjusted basis, EBITDA vaulted 79.4 percent to €28 million from €15 million.

The results marked Signa Sports’ first report since becoming a public company on the New York Stock Exchange on December 15. The company became public through the completion of a business combination with Yucaipa Acquisition Corporation. The transaction provided gross proceeds of $484 million. The company also closed the acquisitions of Wiggle/Chain Reaction Cycles (CRC) and Tennis Express on December 14 and December 31, 2021, respectively.

Signs Sports said on a pro forma basis including a full year of announced acquisitions, the combined company exceeded FY2021 guidance for both net revenue and adjusted EBITDA, achieving €1,362 million and €73 million, respectively.

Stephan Zoll, CEO of SSU, said, “We are thrilled to begin our journey as a public company and are looking forward to the opportunity ahead of us. The company is well-positioned to execute our organic strategy as well as take advantage of attractive M&A opportunities. In addition to our public market debut, closing the acquisitions of WiggleCRC and Tennis Express mark key milestones in our strategy.

Continued Zoll, “Our teams executed extremely well against our stated strategy, delivering double-digit organic growth and compensating for industry-wide supply shortages in the Bike vertical, which dampened our topline results. We leveraged our broad assortment and inventory position to profitably drive strong organic growth in key geographies. The recent U.S. tennis acquisitions of Midwest Sports and Tennis Express, and the recently closed combination with Yucaipa and WiggleCRC, put us in a unique position to globally scale and expand our offerings in 2022.”

Alex Johnstone, the company’s CFO, said, “SSU’s results in the fiscal fourth quarter are testament to the strength of our model; we drove double-digit revenue growth whilst experiencing supply constraints in the full-bike category. The strong demand across all our verticals allowed us to expand gross margins while investing in targeted customer growth. Pro forma for the announced acquisitions, we exceeded guidance for both FY2021 Net Revenue and Adj. EBITDA.”