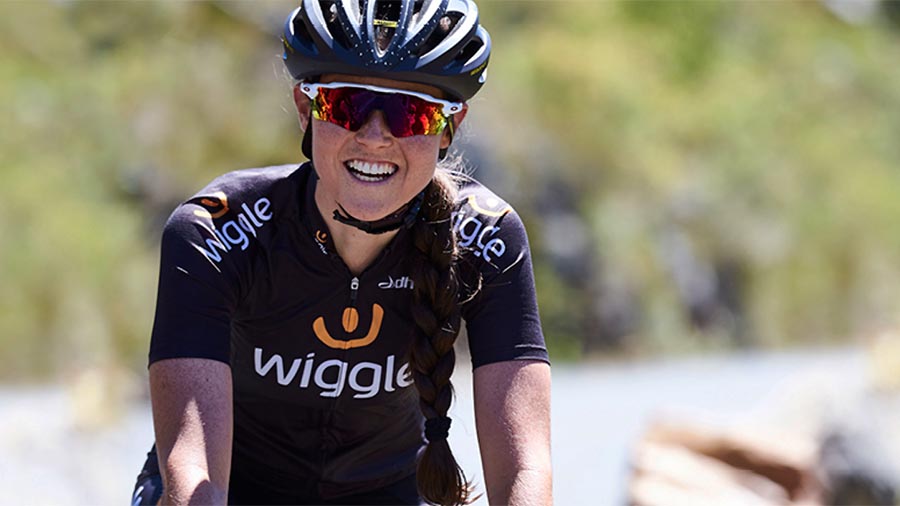 In Q3 FY22, despite having improved from early FY22 lows, supply chain constraints remained, especially in full bikes and e-bikes. Additionally, the industry was hit by an unexpected deterioration in consumer sentiment, as inflationary pressures and geopolitical events weighed on demand in core markets. Nevertheless, SSU achieved net revenue and gross profit growth on a reported basis by +29 percent and +13 percent YoY respectively, and expanded its customer base by 42 percent YoY to 7.0M active customers in Q3 FY22, as the company’s scale increased. The company is accelerating various initiatives to drive efficiencies and synergies across the group and position itself to deliver its long-term profitable growth targets.

Stephan Zoll, CEO of SSU, said, “Q3 FY22, our second quarter as a consolidated company, confirmed how our scale enabled market share growth in the competitive landscape. While the company demonstrated its ability to enhance and prioritize initiatives in the evolving macroeconomic and operational environment, we are confident that SSU’s strategic projects will accelerate our strengths, to be best positioned for long-term profitable growth when coming out of the current challenges.”

Alex Johnstone, the company’s CFO, said, “While the challenging operating environment has weighed on our organic performance, we are focused on efficiency and leveraging our scale to position SSU for profitable long-term growth. The company is well capitalized to make targeted investments in our logistics and technology platform, to deliver synergy and return to run-rate adjusted EBITDA profitability from the second half of our fiscal year 2023.”

Outlook and Guidance
In light of the sudden deterioration of consumer demand over Q3 FY22 and lingering supply chain constraints during that quarter, the company updated its guidance for FY22 and now anticipates:

Previously, sales were expected in the range of €1,250 million to €1,400 million. Adjusted EBITDA margin was expected between (3.0 percent) to 0.0 percent.