SIA to Move HQ Out West 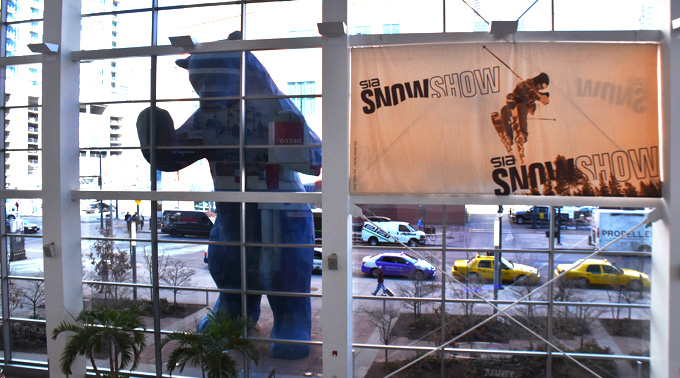 SnowSports Industries America (SIA) will relocate its headquarters out West.

In a letter to the industry, new SIA President Nick Sargent said the trade organization will make the decision by the end of June to move from its current Washington D.C. metro location in McLean, VA to one of “two snow industry hubs” out West. While SIA did not name the two locations, observers suspect the Salt Lake City and Denver metro areas are the likely two candidates.

“In a move that will bring the snow industry’s member owned trade organization west, snow sports will be better served by SIA’s close proximity to partner brands, likeminded organizations … and the winter sports environment we all live for,” Sargent said. “With either selection, we look forward to chairlift meetings with many of you this coming season.”

Some, but not all of SIA’s existing staff will be relocating with the move.

“The organization owes a great deal of gratitude for the dedication and commitment that the staff has shown to not only SIA, but snow sports as a whole,” Sargent said. “More than 60 years of leadership and care for the industry has built a foundation that will undoubtedly usher SIA into its next chapter, in a new home.”