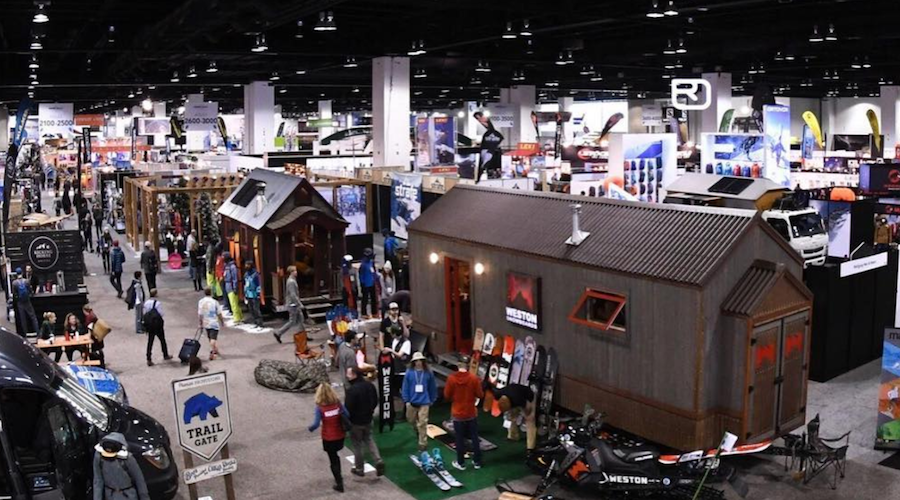 Believing the merger of the Outdoor Retailer show and the SIA Snow Show is “going to provide a lot of activity and a lot of prosperity for our industry,” Nick Sargent, president of SIA, for the first time addressed Emerald Exposition’s acquisition of the Snow Show with his organization’s members.

On May 25, Emerald Expositions, the parent of Outdoor Retailer and numerous other trade shows, announced the acquisition of the SIA Snow Show. According to documents obtained by SGB Media, the purchase price was $16.7 million.

With the acquisition, the January SIA Snow Show will merge with Outdoor Retailer to become the Outdoor Retailer + Snow Show endorsed and sponsored by SnowSports Industries America and Outdoor Industry Association (OIA), and will be the largest outdoor and winter sports industry gathering in North America.

In a webinar with members on Tuesday, Sargent said consummation of the sale followed “a very busy last three to six months” for all parties involved, “but the end result was what we were looking for and we couldn’t be more happy with this.”

He elaborated, “The sale of the SIA Snow Show to Emerald ensures the best path forward for a vibrant and successful trade show and it expands SIA’s ability to help support our members and drive the winter sporting industry forward. That’s been the goal for me in this organization from day one and I’m proud to report that we’ve accomplished that goal and are setting ourselves up forward on a new mission.”

SIA’s board of directors unanimously recommended the transaction and SIA’s premium members “almost unanimously voted yes to do so,” said Sargent.

The big payback will be the creation of a combined winter show, a request the organization has “heard repeatedly” over the last year with such conversations first started 15 to 20 years ago. Said Sargent, “A combined show means a more effective platform for our members to do business and a greater return on their trade show investments. We’ve heard this time and time again: ‘Where is the ROI?,’ ‘Where are the bodies?’ ‘Where are the buyers?’”

The combination also means one less winter trade show “in an increasingly congested trade show landscape” It also addresses the notion that “the buying cycle is longer than the physical season, which we support,” said Sargent.

Finally, the merged winter  show will lead to a more diverse group of exhibitors and retailers.

“One very positive thing that we will continue to hear is that this expands everyone’s business,” said Sargent. “Emerald understands the value the Snow Show currently delivers to the winter industry but more importantly understands it needs to enhance the value back to the exhibitor and attendee while helping the show flourish.”

For the organization, the sale will allow SIA to provide an “even greater focus on members and the industry as a whole.” New initiatives and tools are promised to be developed to support the industry and its members. Said Sargent, ‘We’ll be able to offer more in the way of member tangible benefits than we have in the past. We’ll also be able to provide support on the regional level, consumer outreach, On-Snow Demos, education, industry insights, research and more member engagement. And we’re excited to get started.”

The first combined winter show will take place in Denver from January 25 to 28, 2018, the same dates as 2017’s Snow Show. Locations for the show in the following years is still being decided by Emerald. Sargent couldn’t provide any update on the process.

Emerald Expositions announced in February they would move the Outdoor Retailer show from Salt Lake City in protest of the state’s policies on public lands. Beyond Denver, Minneapolis, Las Vegas, Chicago, Indianapolis and Portland are among the cities that have submitted bids to host the bi-annual trade show. Bids were due by March 31 and a final decision from Emerald is expected within a month.

Said Sargent. “We’re going to wait with Emerald and work with them to determine where that city is going to be and once we have an update we’ll share that with you as soon as possible.”

Among other details around the show, Freeman, which handles Emerald’s shows, will be the services provider for the 2018 trade show. Expresso by GES, which had serviced the Snow Show, will no longer be involved.

SIA will continue to be an advocate for its members for the Snow Show via an advisory role with Emerald. In addition, SIA will maintain control and ownership of the On-Snow Demo and Industry + Intelligence, SIA’s daylong workshop offering.

Sargent said the next several months will be spent working with Emerald on transitioning and planning the mega show. These include examining issues SIA has already been widely-asked about such as floor plan and lodging. Said Sargent, “These are not easy conversations, But I’ll tell you that these are something that are number one for our members and number one back to us. So just give us some time and some patience and we’ll get you that information as soon as we have it.”

Regarding pricing, Sargent said 2017 SIA pricing, as has already been stated, will be honored for SIA members until May 31 for those booking through SIA. On June 1, prices for booths will go up $2.00 per square foot for members and “significantly more” for non-members.

He said SIA has been “very clear” about the pricing change and they’ll be “no excuses” for those coming in late. He added that Emerald has agreed not to raise prices, if at all, no more than $2.00 a square foot in each of the next two years.

“This is a great deal for all of us,” stressed Sargent. He said that while some members may be skeptical, “This is market value and the show has to be competitive.”

SIA will work with Emerald on the floor plan to “not only capture legacy participation but also curate the most effective and efficient work room possible.” Sargent said the goal is to “do what’s best” for members and the trade show overall.

“We know there’s going to be some people who are going to be upset and they’ll be others that are thrilled,” stated Sargent. “That’s the nature of the beast and that exemplifies how challenging this sort of plan is. We appreciate you all giving us the time and space to work with Emerald to create the best floor plan possible and know your interest is top of mind for us.”

Emerald will continue to support the regional Winter Sports Market trade shows that have preceded the Snow Show and they were included in the negotiations around the merger. Said Sargent, “We all know how important they are to our business. They’ve been a good partner to SIA for many, many years.”

As far SIA, the non-profit trade organization will have “the means, more time and resources, better bandwidth and focus” to implement “’SIA 2.0’ or the ‘New SIA.’” On July 25, SIA staff will present to its board of directors a revised strategic plan for the remainder of this year and a road map for the next three years. SIA’s objectives will include retail support, education, participation, industry gatherings, research, consumer outreach in addition to “more membership engagement in creating and delivering the best ROI for SIA members.”

Sargent also indicated that SIA will be seeking out new revenue streams to replace the trade show revenue. He added, “The new SIA team is here and we’re just getting started. If you’ve seen what we have done in the last 18 months, just imagine what we’re going to do in the next three, six or nine months.”

As for as where SIA’s money will go, Sargent said a “limited amount and I mean a limited amount” of funds will be used to run operations and “make sure new programs are put in place to drive new revenue streams.” Some will be reinvested back into core SIA programs to support near-and long-term initiatives. Sargent stressed that any use of the funds has to be approved by SIA board’s investment committee and be tied to the organization’s business plan. Said Sargent, “We have a lot of people asking for money in the last week or four or five days. I can’t access that money without approval from our board. I’m going to be working to drive the best business plan going forward to support this business and our industry but it’s going to take a little bit of time. So be patient and as soon as I get that plan right, you are all gong to be the first to know.”

Mission-ITECH to Supply NHL Refs With Helmets and Visors 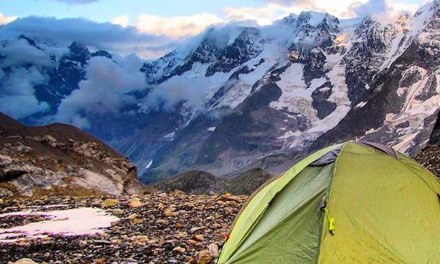 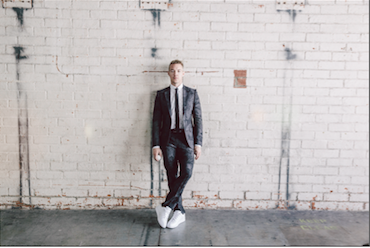