Snow Sports sales at chain stores totaled $345.8 million for the August through December period of 2006. Sales at specialty ski and snowboard shops were down 4% compared to last season. In dollars, that translates to $1.11 billion in sales compared to $1.15 billion in 2005.

Combined, the Nordic, telemark and Randonee equipment categories accounted for 15% of all online equipment dollars sold, compared to just 4% in specialty stores. 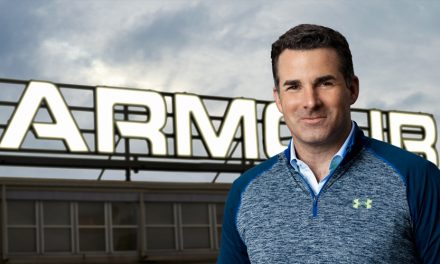 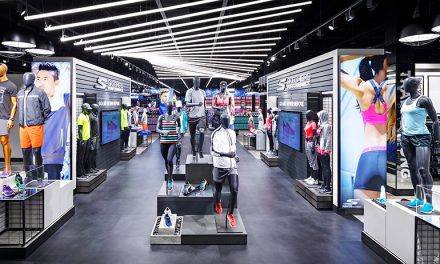 Snow Sports sales at chain stores totaled $345.8 million for the August through December period of 2006. There has been a major change in the alpine, snowboard, cross country and snowshoe information reported by the Leisure Trends Group. A change in methodology has resulted in the inability to compare sales at chain stores from this season to last. However, the chain data still offers the ability to see overall channel volumes, month over month sales and the ability to spot strong trends in categories for the current season. The SIA Retail Audit, conducted by Leisure Trends Group, tracks and reports sales in all snow sports product categories. This is the third report of six that look at sales through March 31, 2007, the end of the winter season.

New for this season, the SIA Retail Audit now tracks the Internet channel of distribution. For the August through December period of 2006, snow sport Internet sales totaled a significant $234.9 million. Because this is a new tracked channel, there is no historical comparison. Of the $235 million in Internet sales sold so far this season, 60% of the dollars were from apparel, 23% came from accessories and 18% were from equipment (compare that to brick and mortar specialty stores where 34% of all dollars come from equipment sales).

Adult twintip skis were the best selling bindingless skis with nearly 6,000 units sold (30% of all ski units) for a total of $1.9 million in sales. With 4,000 units sold, junior skis were the second fastest selling bindingless ski category. Combined, the Nordic, telemark and Randonee equipment categories account for 15% of all online equipment dollars sold, compared to just 4% in specialty stores. Sales of alpine apparel tops totaled $118.4 million, apparel bottoms $12.6 million and snowboard apparel $6.7 million. Base layer, with $8.9 million in sales, accounted for 30% of all apparel accessories sold.