Net sales for the first quarter increased 10.5% to a first quarter record of $160.7 million from $145.5 million last year. Comparable store sales increased 5.5% for the 13-week period.

Speaking on the results for the quarter, Mark Lemond, chief executive officer and president said, “We are pleased to announce the highest earnings of any quarter in the company's history. Our quarterly comparable store sales increase of 5.5 percent was the best we've had in several years. Our warmer southern markets, in particular, performed very well, exhibiting an increase of more than 8 percent. The northern markets had to deal with abnormally cool weather during the first quarter, which kept store traffic below expectations. Despite this, the northern stores also saw a respectable increase in comparable store sales of approximately 3 percent. These comparable store sales increases are most directly attributable to the continuing improvements we are making to the fashion content of our product mix. We are also excited about the introduction of our new “Red Nose” advertising campaign in the first quarter. We think the Red Nose campaign will generate a sense of excitement about shopping in our stores, along with displaying the fashion and value people expect when shopping at Shoe Carnival.”

Earnings per diluted share in the second quarter of fiscal 2005 are expected to range from $0.16 to $0.18. This assumes a total sales increase of between 7 and 10 percent and comparable store sales increasing between 2 and 4 percent. Included in the earnings estimate for the second quarter is a pre-tax charge of approximately $300,000 for two stores that are expected to close in the third quarter. 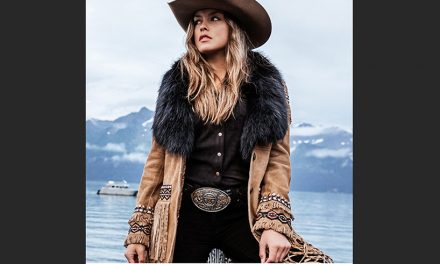